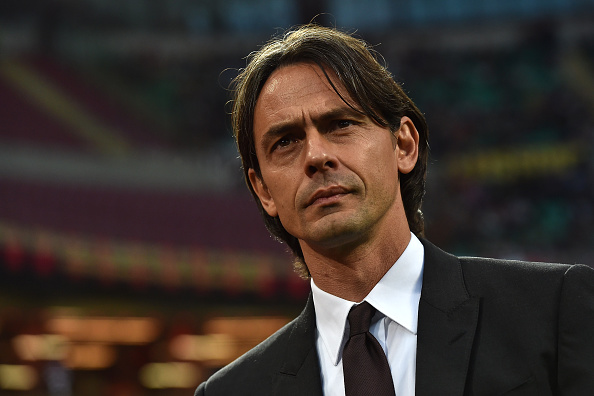 Inzaghi heading towards Serie B

La Gazzetta Dello Sport claims that former Milan coach Pippo Inzaghi will return to the bench next season at Serie B side Avellino, after being unemployed since leaving Milan.

The 42-year-old is now believed to be the first choice to coach Avellino after Mimmo Toscano turned down the position. Inzaghi could be heading towards his first job since leaving Milan, after a disappointing season back in 2014/15, where he saw his team end up in 8th place in the Serie A.