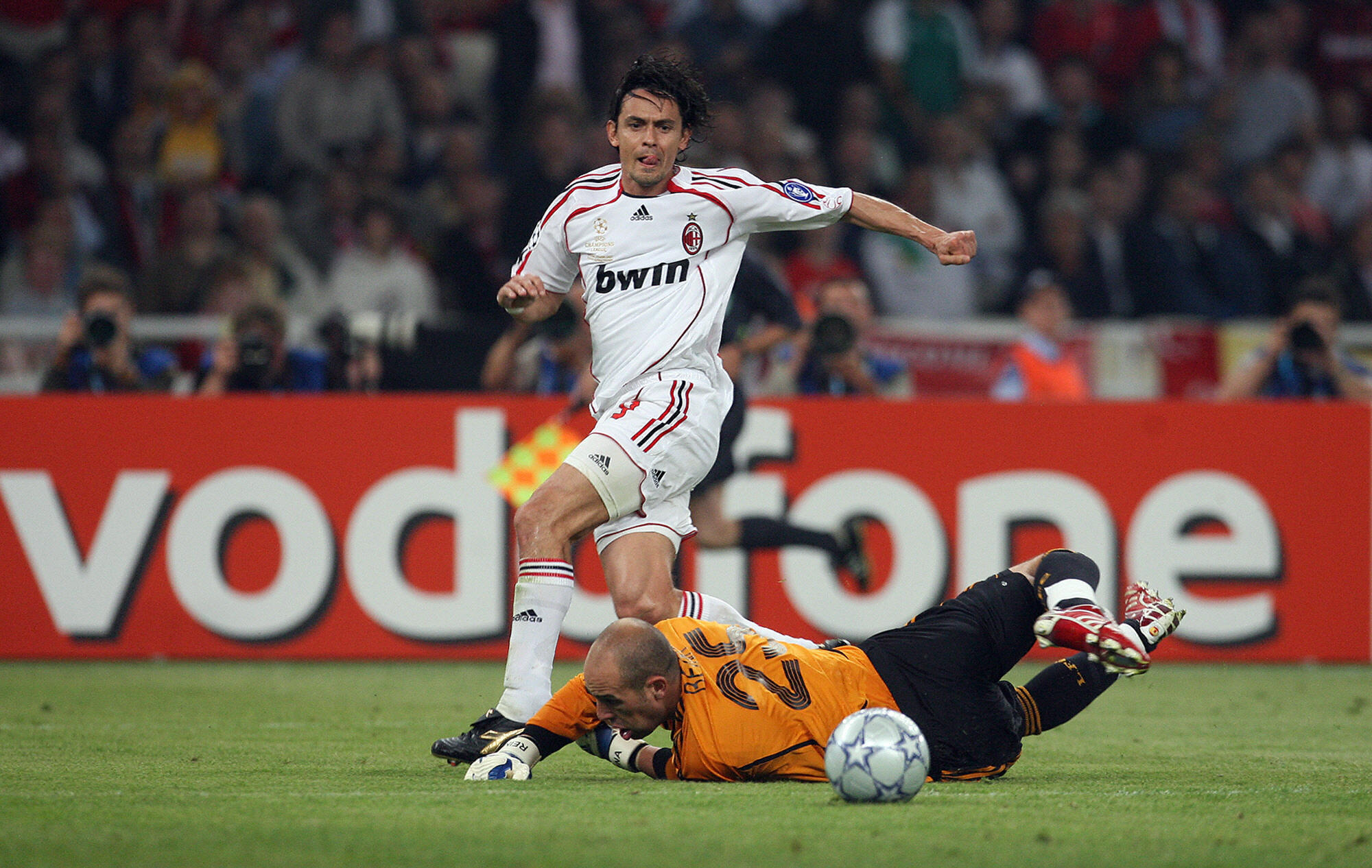 Inzaghi reflects on Milan’s amazing 2003 run including wins vs. Ajax and Inter

Filippo Inzaghi has revealed the emotion of being a part of the AC Milan team which won the Champions League in 2002-03.

In terms of the run that the Rossoneri had that season, it couldn’t really have been scripted any better. A last minute goal against Ajax in the quarter-finals set up a meeting with city rivals Inter in the final four, which Milan won thanks to Andriy Shevchenko’s goal.

Then came the final at Old Trafford against another arch-rival in Juventus, with Shevchenko again decisive as he netted the winning penalty, with Milanisti the world over rejoicing like they had just won the jackpot on 7Sultans Casino.

Inzaghi spoke on Instagram live with journalist Carlo Pellegatti about the emotions of that particular run, with his words transcribed by MilanNews.

“If we think that 17 years have passed it is truly an incredible thing, I get excited almost after 20 years. It seems like yesterday. I am happy to talk to you, because today I have received a lot of messages. Certain emotions and certain evenings, when they are so special, remain in our hearts forever,” he said.

Jon Dahl Tomasson was adjudged to have gotten the final touch on the line in the last gasp winner against Ajax.

“It is incredible, because if you ask any Milan fan which is the goal of mine that has excited him most, apart from Athens, everyone says the goal vs. Ajax, which wasn’t even assigned to me. Now, seeing him again, if a linesman isn’t good, he can raise the flag in doubt. In that year Milan won the Champions League, sometimes it’s really incredible is football.”

On qualifying for the semi-final : “In the first leg we had lost Gattuso and Pirlo, who I went to hug on the bench after the goal. After the 2-2 in that game we could no longer catch the ball. Mister Ancelotti was also in the balance.

“I called Ambrosini to come and give me a hand up front. The thing that makes us score, however, is Chivu who slips. I wore studs and not slats, because at San Siro every now and then it was slippy.”

On Brocchi in that game: “He was the best on the pitch and Lobont performed a miracle in the first half on his deflected shot. We were an extraordinary group. Tomasson was another who knew how to respect the role, but when he entered he scored. fact that Mr. Ancelotti made us feel good together.”

“I think I was more decisive in the 2003 Champions League, scoring 14 goals in that edition up to and including the quarter-finals, unlike the 2007 one in which I scored six, but a brace in the final.

“This makes you understand what football is. Then I am very tied to the goals scored in the two Champions League preliminaries that led to those two cups raised. When does it ever happen to win a semi-final against Inter and a final won on penalties against Juve?”

On the relationship with the fans: “It has always been special, sometimes I think it even put some coaches I had in difficulty. When I was on the bench people called for me. Probably people saw that I was not sleeping the night before and that I became crazy for football.

“I have always been a football fan. My dad took me to see Milan-Flamengo in San Siro at the age of 9. I still remember how I could not wait to go up the steps of San Siro and see the players on the pitch. I remember everything clearly as if it were yesterday. I remember that I came home late in the evening to tell the emotion I had experienced. I was born with the ball under my arm. Me and my brother Simone.”

On the goal scored against Novara under the Curva Sud in his final game: “I always said that the god of football, if you commit yourself, sooner or later rewards you.

“In football, as well as in life. I honestly wanted to continue after my last game against Novara. Going to play another year – or three or four more, knowing me – would not have changed what football had decided.”

On his brace against Real Madrid: “If you think that at the age of 38 I enter with Real Madrid, in which we were under 0-1 and score a brace.

“I started the game from the bench, and I had two shirts done by the warehouse keeper with the written 69 and 70 to indicate the goals Europeans scored by me. Only a madman can think of preparing the jerseys for a brace starting on the bench against Real Madrid.

“It was an apotheosis, the best evening of my life after Athens. It was great to play with Ibra in that team, I always scored. Then in January I decided to go to Siena, because I never played. One day I found myself in Milanello and I asked myself: ‘But Why do I have to leave without saying goodbye to the Milan fans?'”

On the emotion when he returns to San Siro to face Milan with Serie B leaders Benevento: “I have already had the opportunity to face Milan, that evening I went to greet the fans after the game.

“Milan was the apotheosis of my career but without all the other teams I would not have arrived at Milan. Wherever I come back, I am always very well received.”