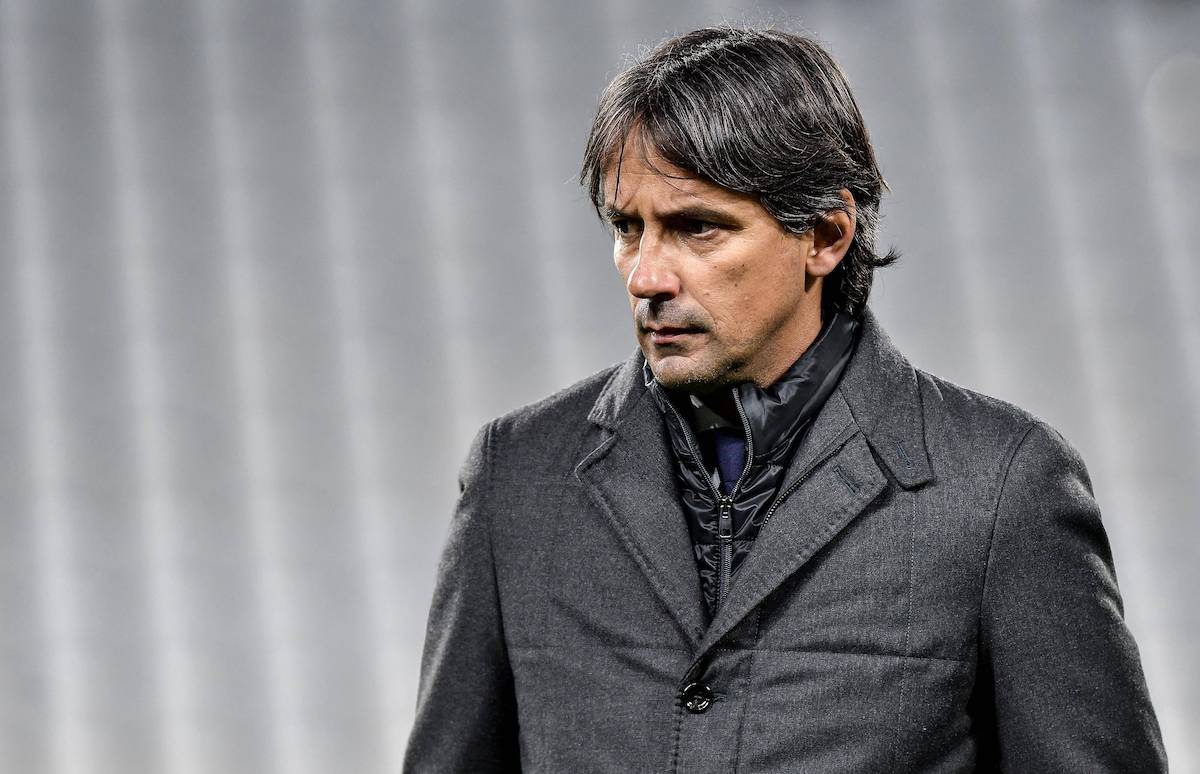 On the eve of the clash between AC Milan and Inter, the latter’s manager Simone Inzaghi spoke at the usual press conference and praised the Rossoneri for their start to the season.

Stefano Pioli and his men have indeed had a great start to the 2021/22 season, at least in the league. After 11 games, they are on 31 points and with a win tomorrow, they would go ten points clear of Inter.

You can read the press conference of the Rossoneri manager in full here. As said, Inzaghi also spoke to the media (as cited by MilanNews) and he made sure to praise Pioli and Milan. He warned his own players that they will be given very little.

Will you have to be more aggressive than Milan who can perhaps afford a more wait-and-see game?

“In these matches, the standings are reset to zero, both phases will have to be done well, Milan are doing something, along with Napoli, that has never been seen in the last 40 years and congratulations must be made.”

“They give very little, they have an excellent coach I know well and we will have to pay maximum attention. We know we are in a great moment and we can play a great game.”

The game is scheduled for 20:45 CET and it should be a great piece of entertainment underneath the floodlights at San Siro. The iconic stadium looks great at night and the fans will have something special planned for sure.