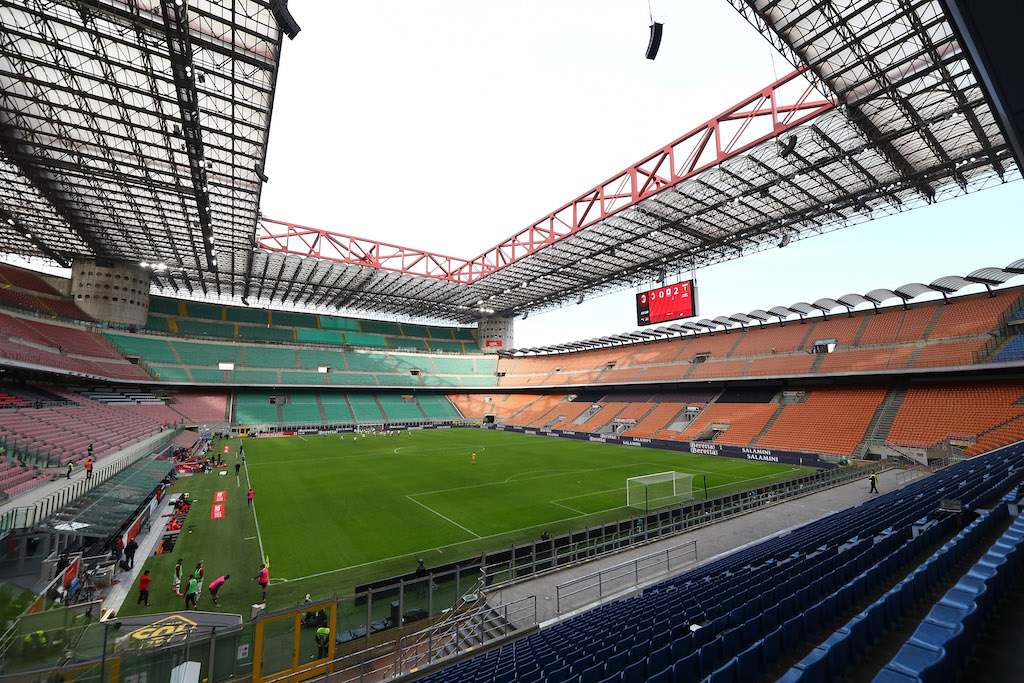 The Italian Footballers Association believes that the Serie A season will be suspended due to the outbreak of coronavirus.

It led to the original Milan-Genoa fixture being postponed on Sunday as well as the midweek Coppa Italia semi-final versus Juventus, but the Genoa game was held on Sunday behind closed doors, a game that the visitors would eventually win 2-1.

It was confirmed just prior to kick off that the players association would be going on strike as a result of the league’s decision not to suspend football altogether, and now they have issued an official statement on the matter.

“The teams are unfortunately taking the field today out of duty towards those who do not have the courage to decide that football cannot have derogations against Coronavirus.

“On Tuesday there will be the federal council, we expect only one thing, the suspension of the championships until there are no conditions to play.”