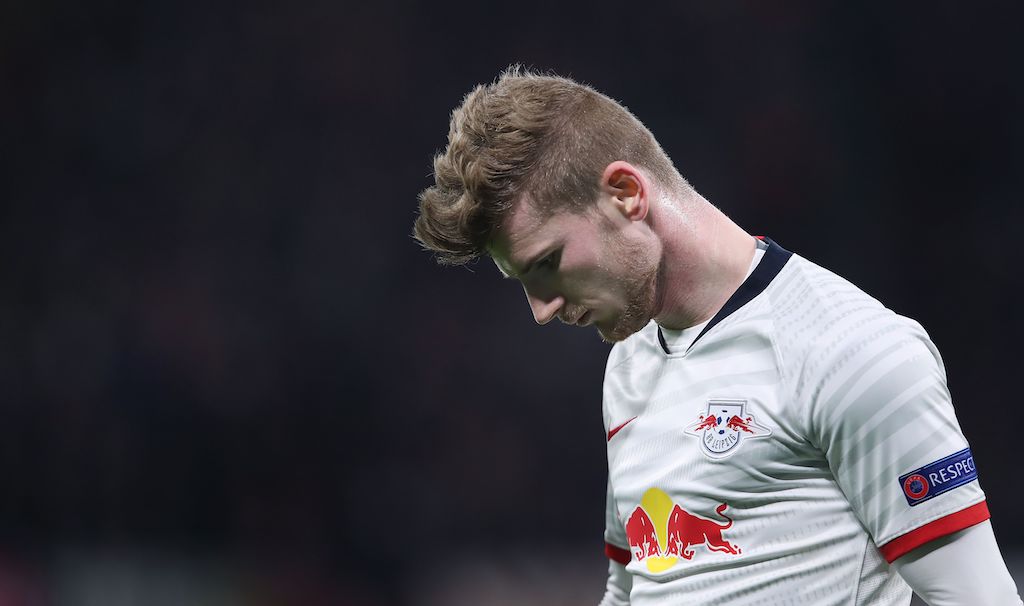 It’s no secret that AC Milan are looking to change things this summer, set to bring in a new manager to replace Stefano Pioli. By the looks of it, Ralf Rangnick will be the chosen one, getting a lot of control over the market moves.

Zlatan Ibrahimovic’s contract will expire at the end of the season and there is no agreement for a renewal. Therefore, the Rossoneri are forced to look at potential replacements on the transfer market.

In an interview with MilanNews.it, SportMediaset’s reporter Claudio Raimondi was asked about the matter. Naming Timo Werner as the perfect solution, he stressed that the arrival of Rangnick will be a key in the potential negotiations.

“A name to replace Ibrahimovic? Timo Werner. The only way to get this player is with Ralf Rangnick’s presence. Just remember that the German manager took a chance on Werner in 2016, four years ago, and made him a great striker.

“It has recently emerged that Werner has a €50m release clause, and with Rangnick the player could favour this solution. It’s clear that competition is high, but Rangnick’s presence is decisive. So never forget the Timo Werner track,” he stated.

Just this morning, Gazzetta Dello Sport (via Calciomercato.com) reported that Inter have made the German their number one choice for the attack. Furthermore, the likes of Bayern Munich and Liverpool are also keeping tabs on the situation.