Diogo Dalot was praised for his fantastic performance in last week’s win over Sparta Praha, but he was unable to follow it up.

The Manchester United loanee racked up a goal and an assist when playing as a left back during the win over the Czech side, but he was much quieter in Thursday night’s 3-0 defeat to Lille.

We scored him a 5 out of 10 in our player ratings, with the following comment: “Was alright in the first half but improved in the second half, especially in the attacking phase. Lacked the final touch, though, and also could have done better to help out the defence.”

MilanNews had this to say in their player ratings, after giving him a 5 out of 10: “Two steps behind recent performances. Wrong in the action that precedes the awarding of the penalty that unlocks the game, reading very badly a defensive rebound. Shy in the offensive phase.”

Dalot was also given a 5 by newspaper La Gazzetta dello Sport. He is described as having had a ‘defensive disaster’ and looking ‘lost’. 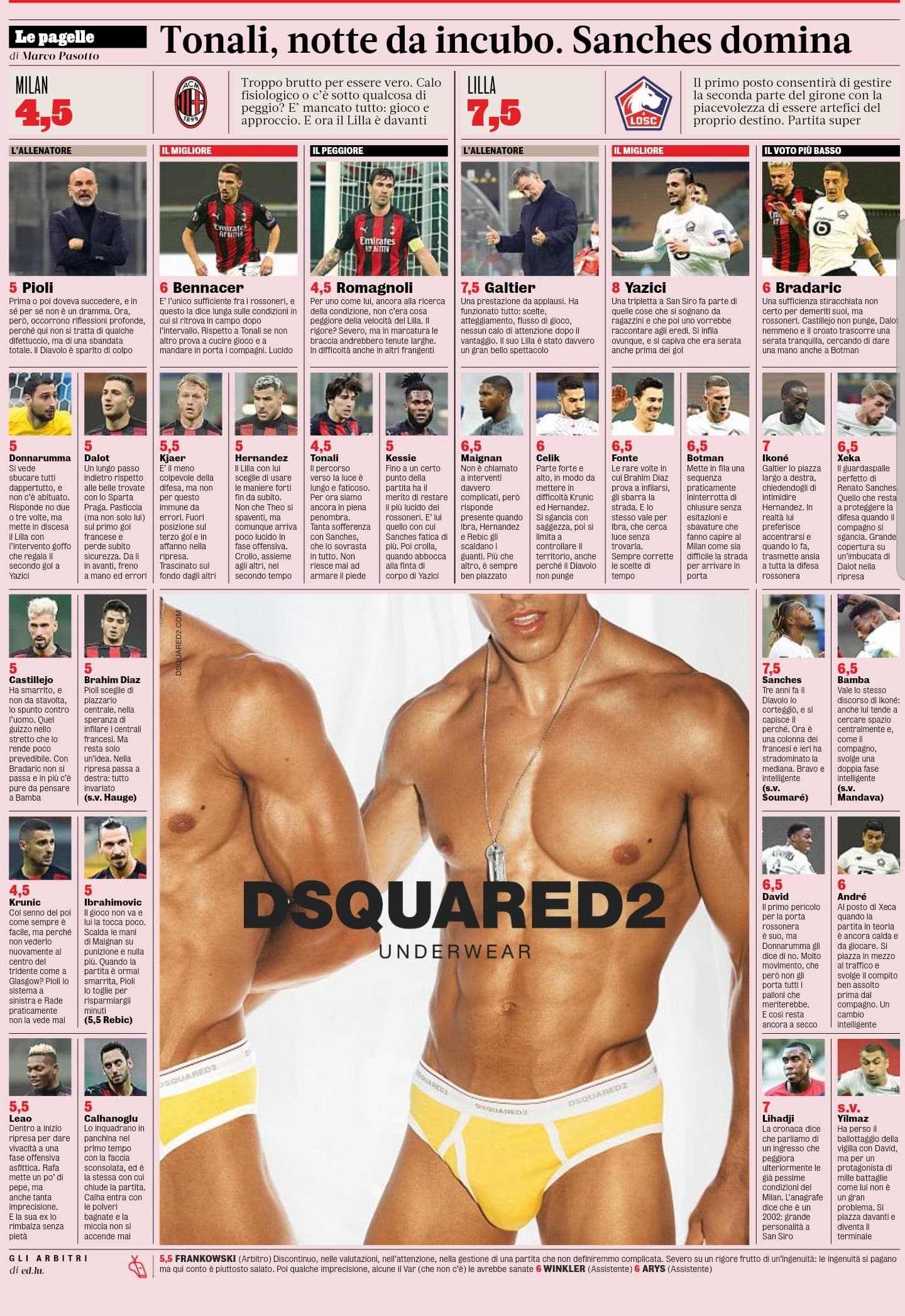