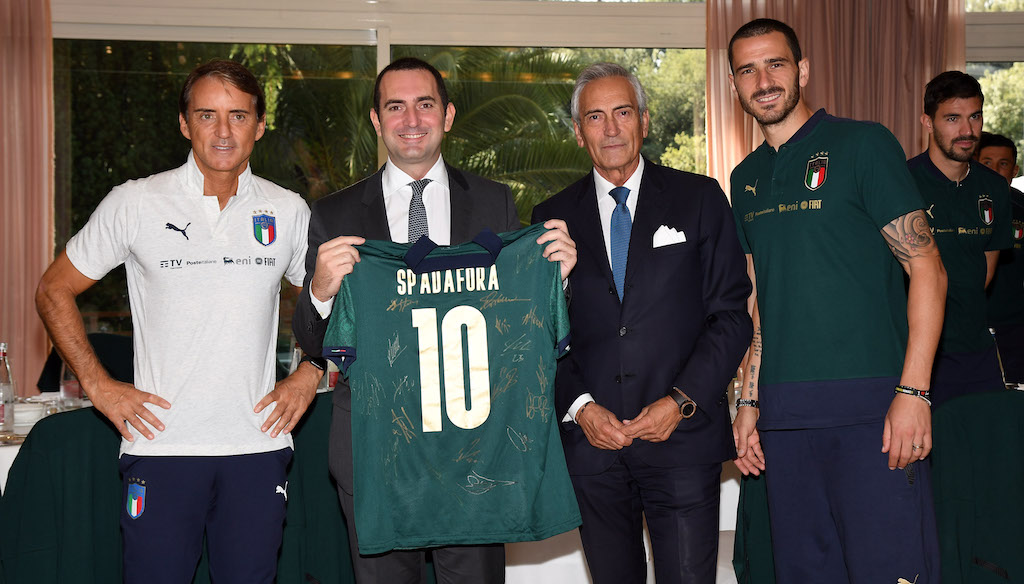 Vincenzo Spadafora – the Minister for Sport – has announced that there is an ambitious plan for sport in Italy to resume in May.

Italy appear to be the European epicentre of the virus, with their death toll currently standing at 13,155 (as per the Mail), dwarfing the 3,318 recorded in China, where the outbreak began.

It was confirmed that there was 727 deaths on Tuesday but an increase of only 12 people admitted into intensive care over the previous 24 hours, meaning that the slowdown in the number of new cases and intensive care requirements has continued.

Nonetheless, it will take the country a substantial period of time to recover from the pandemic. Football has taken a back seat during the crisis and understandably so, but Vincenzo Spadafora has claimed that there are plans in place for action to get back underway.

The lockdown is officially in effect until Easter Monday (April 13) and could yet be extended by the government, and Spadafora has confirmed that May is now the target.

“There will be an extraordinary plan for sport to resume from May,” Spadafora said (via Football Italia).

“That is when we hope to be out of the coronavirus emergency and can start thinking about the future. However, in order for us to resume in May, we need all the sporting groups to have the necessary resources.

“This is why we have called a meeting of the Presidents representing five biggest sporting federations, encouraging suggestions on how the Government can help the sporting world in the way it has been affected by this health crisis.

“There are 10 important and complicated days ahead of us. We need that extra sacrifice to protect our athletes and that is why we banned all training in sporting structures.”