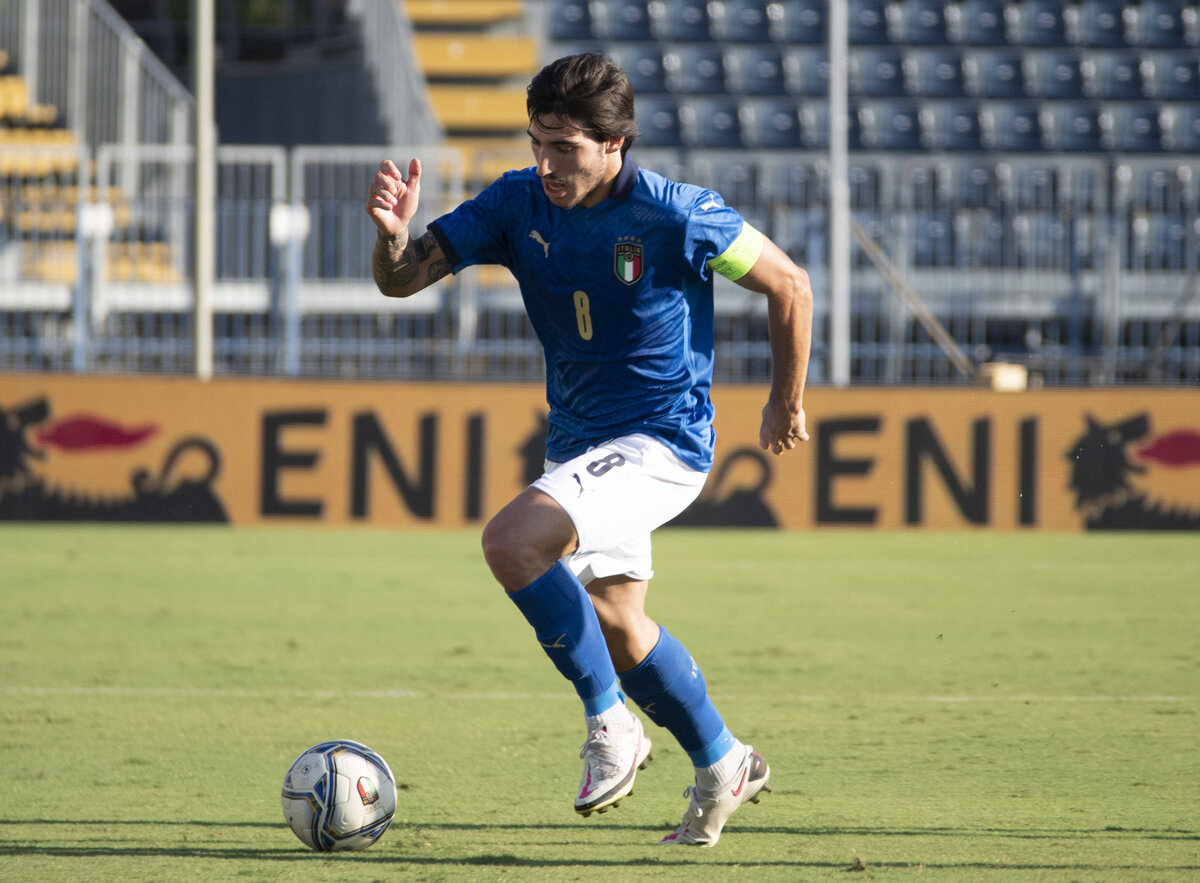 Italy’s U21 side managed to beat Luxembourg by a comfortable scoreline of 3-0 last night and Sandro Tonali was at the centre of it all. The AC Milan midfielder impressed and got two assists in the process.

Tonali has started this season very well and it seems he’s finally getting back to the form we saw at Brescia. He was the captain for Italy’s U21 side last night and he responded with a great performance, with two and a half assists.

The half refers to an own-goal, which came after a cross by Tonali. Speaking to Rai Sport after the game, as cited by MilanNews, the manager Paolo Nicolato praised Tonali and his performance for the team.

“It was a good performance but I expect even more. Tonali, obviously, is very good,” he stated.

Tonali is indeed a player for the future and Milan are hoping that this could be his breakout season at the club. He scored his first goal for the club against Cagliari and we can only hope that it will continue like this.