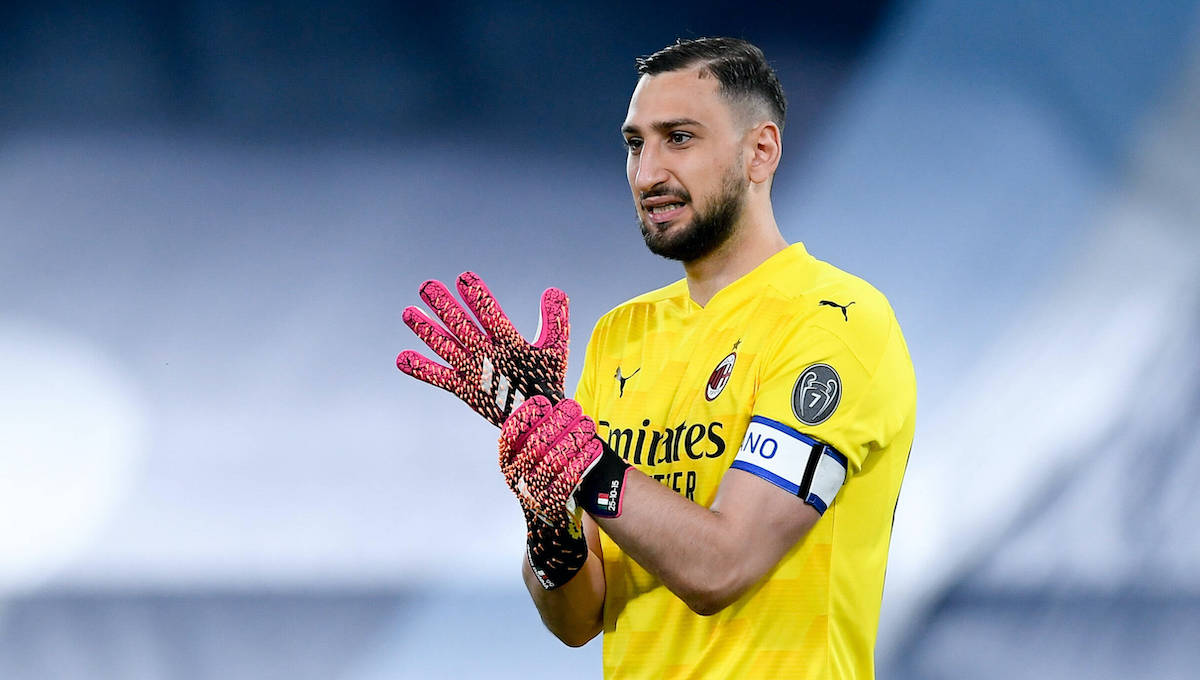 Jacobone: Hypothesis of new solution for Donnarumma emerges as Milan refuse to budge

A new hypothesis has emerged regarding the future of Gianluigi Donnarumma and a potential short-term renewal, according to one journalist.

There are just over two months remaining until Donnarumma’s current contract expires and the issue continues to dominate the media headlines given there is an apparently stand-off between Milan’s management and the agent of Gigio, Mino Raiola.

According to the latest from Alessandro Jacobone, Milan are not willing to raise their latest offer which is €7m net per season fixed with €1m in bonuses for two years, plus a release clause of €35m in case of non-qualification for the Champions League.

Milan are not moving from their position, and so the solution that is taking shape could therefore be a one-year renewal and the postponement of the issue for another few months down the line. Of course, that would also allow time to see the club’s plans for the summer and whether a top four finish is acheived.