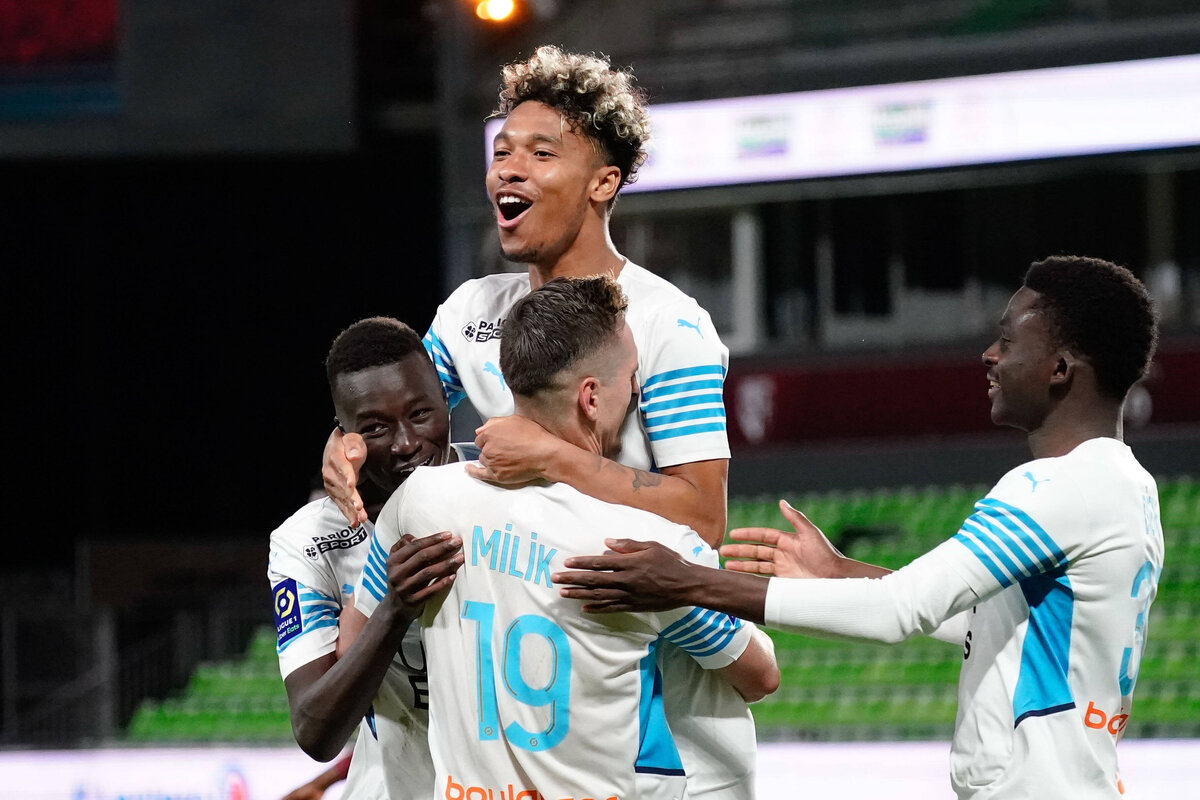 Jacobone: Milan have agreement with entourage of Marseille star – what is missing

Before the transfer window closes, Milan want to bring in a midfielder to cover the departure of Soualiho Meite. Boubacar Kamara is one of their targets and it seems negotiations are underway.

The Rossoneri will be without Ismael Bennacer and Franck Kessie during the AFCONs at the beginning of next year, so they need a fourth-choice midfielder. Of course, it wouldn’t be ideal to play Rade Krunic alongside Sandro Tonali.

According to Alessandro Jacobone, Milan have an agreement with the entourage of Kamara, whose contract with Marseille will expire next summer. Only an agreement between the clubs is missing, with the French side backed up against a wall.

Kamara is considered the first choice by Milan and it remains to be seen if an agreement can be reached. Alternatively, they could decide to keep Tommaso Pobega, who has impressed during pre-season and wants to remain at the club.

READ MORE: Encouraging signs from Daniel Maldini in friendly against Nice – his highlights