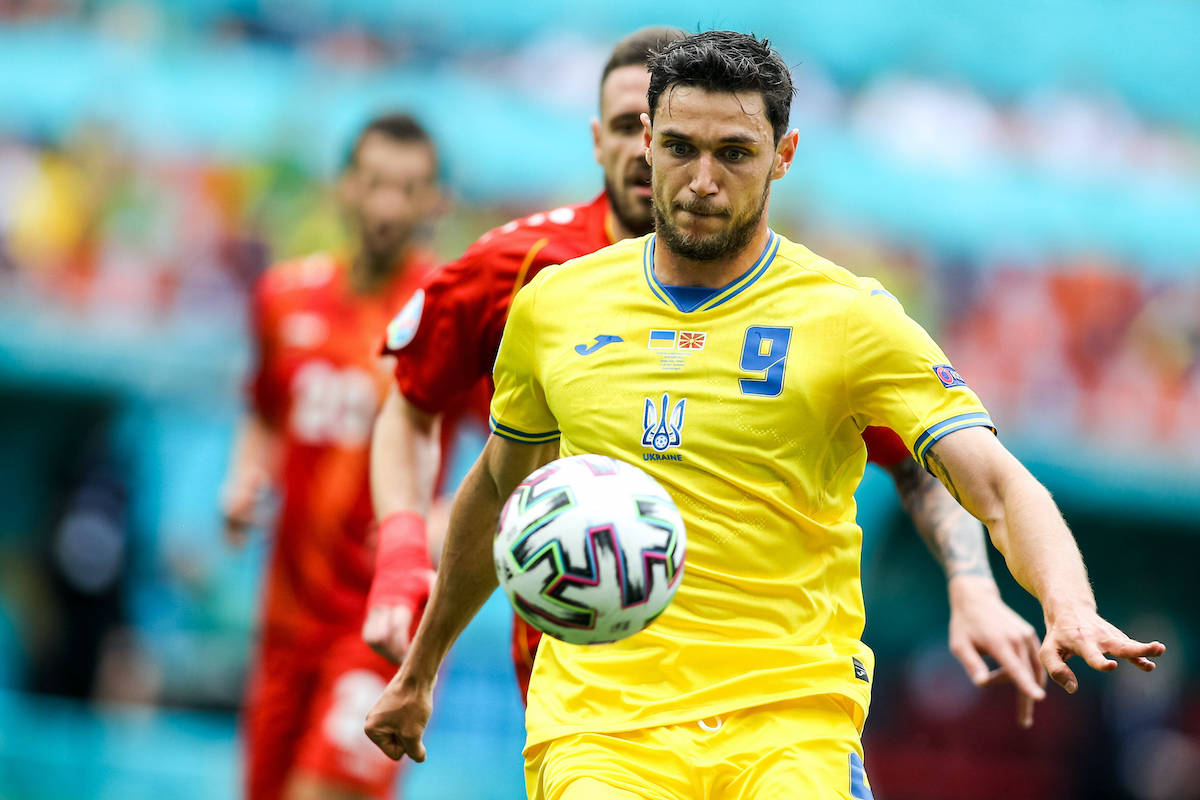 Jacobone: Milan in talks over Ukraine striker endorsed by Shevchenko – he could arrive for €15m

AC Milan are in contact with Belgian side Gent over the signing of striker Roman Yaremchuk, according to a report from one journalist.

Yaremchuk is impressing under Andriy Shevchenko with Ukraine at the European Championships, as the 25-year-old has netted twice in two games for his country leading to some admiring glances from top clubs.

According to the latest from Alessandro Jacobone on Twitter, there are confirmed contacts between technical director Paolo Maldini and Gent for Yaremchuk. The player is “endorsed” by Shevchenko and could arrive on loan with option to buy at €15-16m. He scored 20 goals and added 7 assists for Gent in the league last season in 34 appearances.

READ MORE: Bonuses could be the key as Milan star asks for €6m-a-year – negotiations in progress