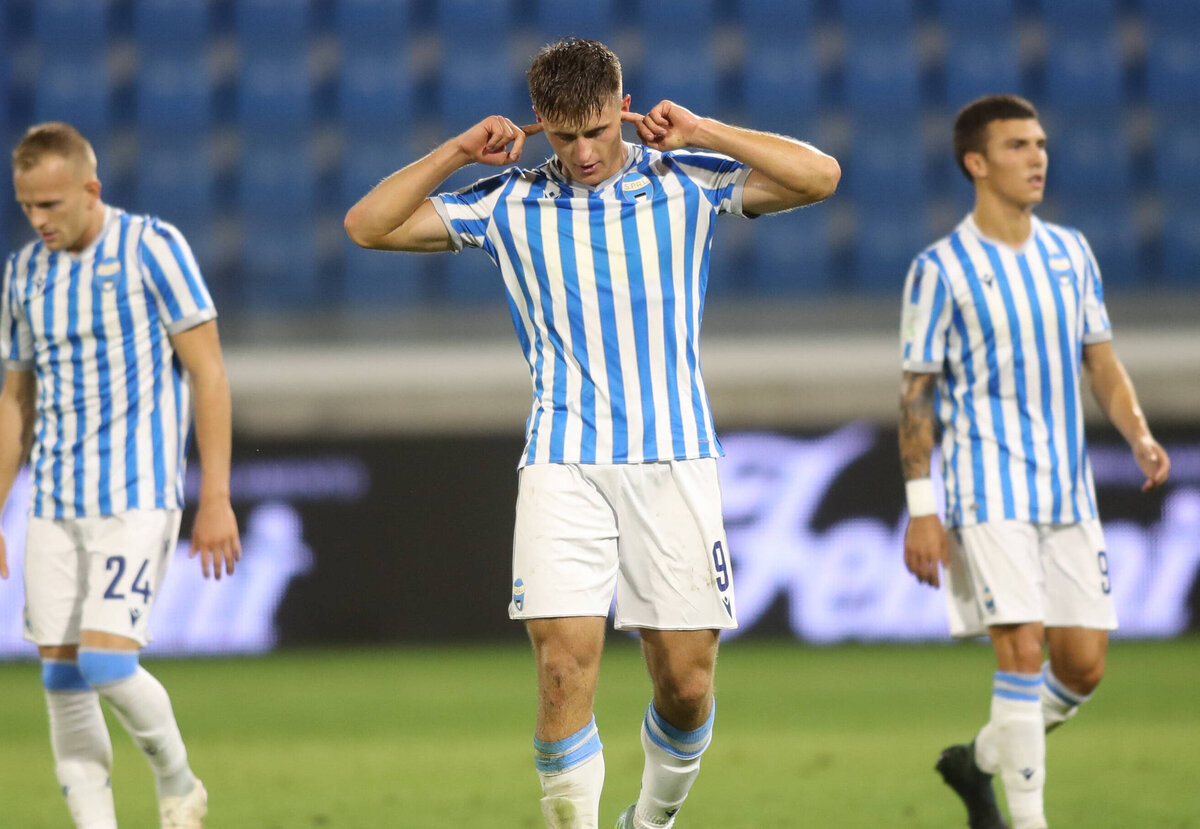 AC Milan have a clear idea in mind about the future of young striker Lorenzo Colombo as they continue to monitor his development, a report claims.

Milan made the decision to send Colombo out on loan during the second half of last season to Cremonese in order to try and get some more regular minutes but it did not exactly work out, so after he returned to base this summer he was sent out again, this time to Serie B promotion hopefuls SPAL.

So far he has impressed for the Ferrara-based club as he has 5 goals in 11 league appearances, and his exploits have not gone unnoticed. According to the latest from Alessandro Jacobone, the Rossoneri had a delegation present for the game between SPAL and Perugia which ended 2-1 to the visitors.

They were there to view the growth of Colombo, and the management already have an idea: next year the aim is to have him play on loan at a Serie A club and follow a path similar to that undertaken by Pobega.

READ MORE: Ibrahimovic has no plans to retire – latest on his future with agreement already in place