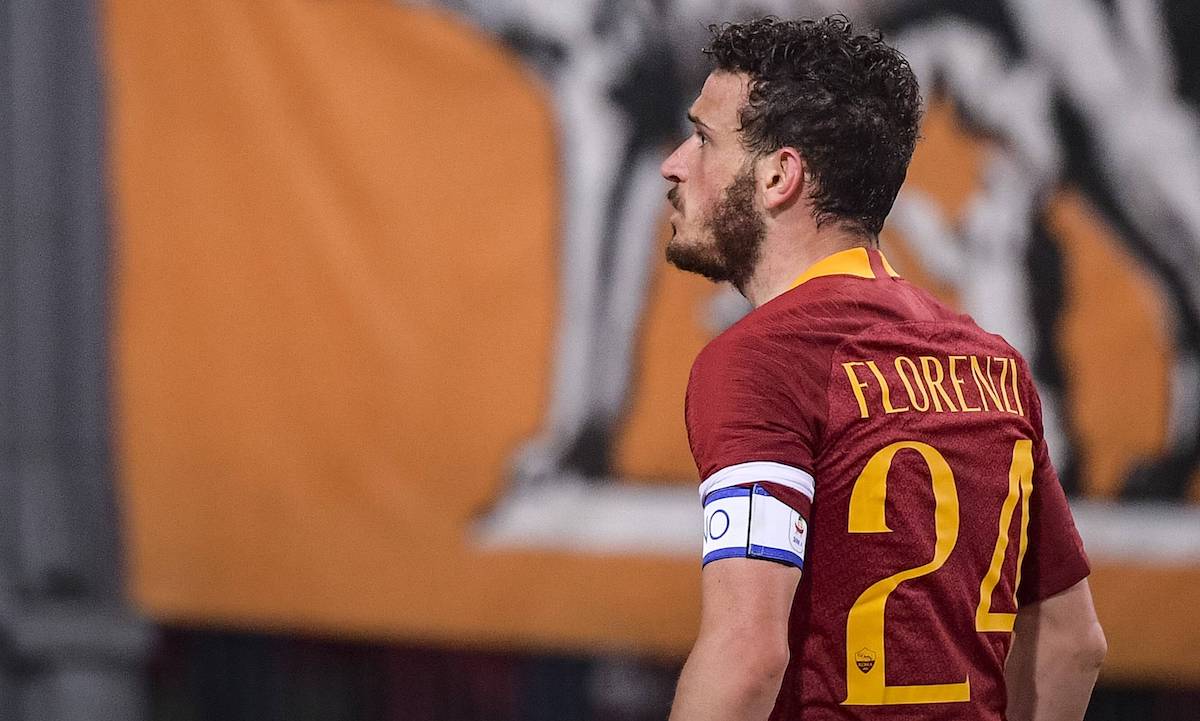 There should be no problems for AC Milan in completing the deal for Alessandro Florenzi as the player is already preparing for the move, a journalist has claimed.

Il Corriere di Roma (via MilanNews) reported this morning everything is at a standstill regarding Florenzi’s move to Milan. There is an agreement between the player and the Rossoneri, but one with Roma is still missing and if the Rossoneri management do not accept a loan with obligation to buy (rather than just an option) the Giallorossi will not let the full-back leave.

According to Alessandro Jacobone on Twitter however, Florenzi will soon become a Milan player and the news that filtered is likely just something to put more pressure on the agent, who had promised that the operation will be completed.

Moreover, Florenzi is taking advantage of his friendship with Alessio Romagnoli and Simon Kjaer to seek advice on where to live in Milano, and the deal should be completed at below the €6-7m circulated but above €4.5m, so we can infer around €5-5.5m.