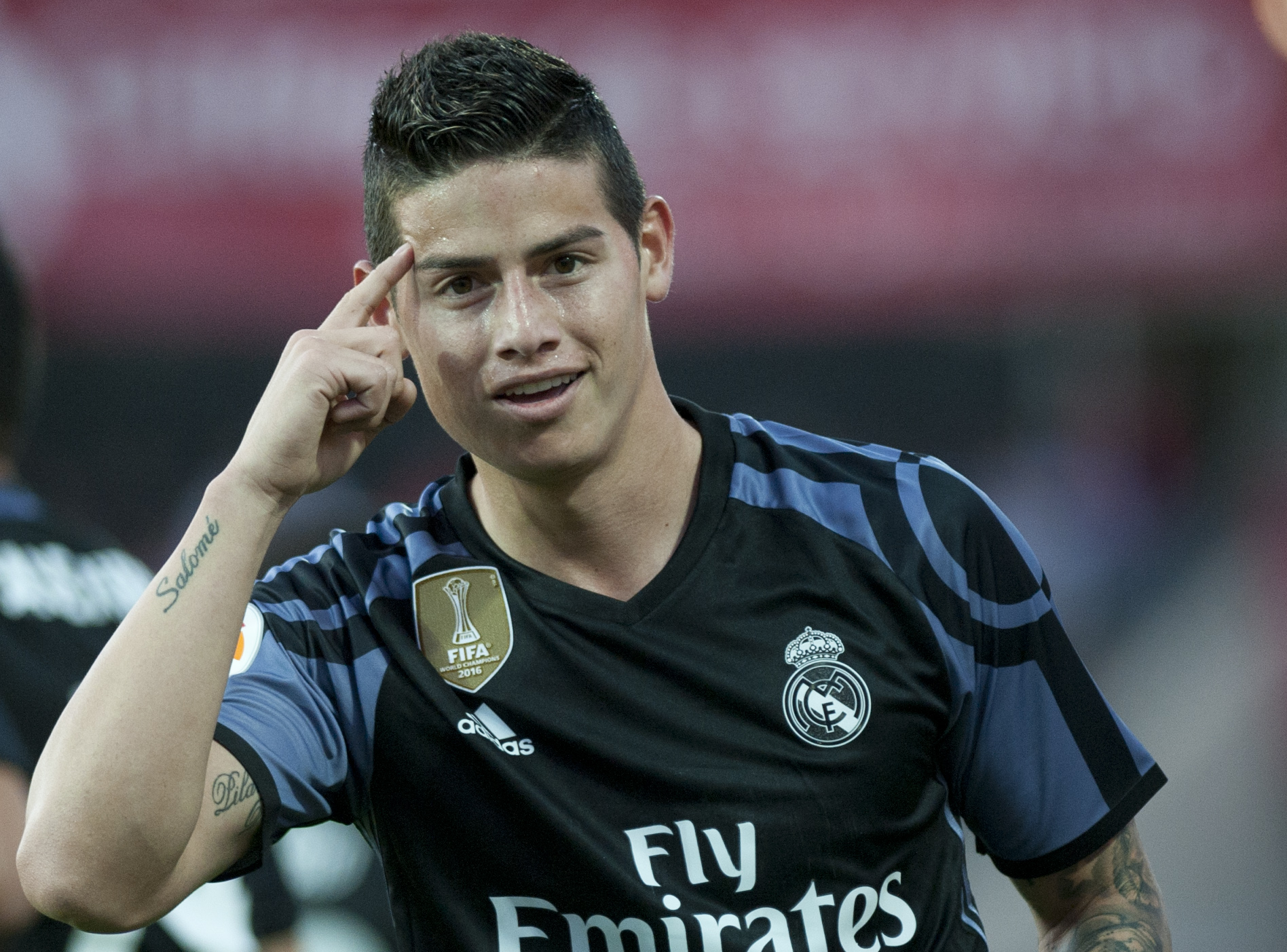 More names continue to be revealed from the meeting of Super Agent Jorge Mendes and CEO Marco Fassone and Sporting Director Mirabelli. The latest, a pair of talent rich players from abroad.

James Rodriguez is a world class and big name player, exactly what the new Milan era needs to start with. The central attacking midfielder has been on the outskirts of the Real Madrid team recently with the rejuvenation of Isco.

The player is currently warming up for his Champions League Final match against Juventus for which Milan’s management is in attendance to scout the player as well as Morata. The World Cup stand out could be temped with a move to Italy as Milan have began to establish a solid relationship with his agent according to Di Marzio.

Fabinho of Monaco is another player likened by Mirabelli from his time at inter. Now the competition and fee for Fabinho has increased but under the new Chinese ownership funds do not appear to be an issue.