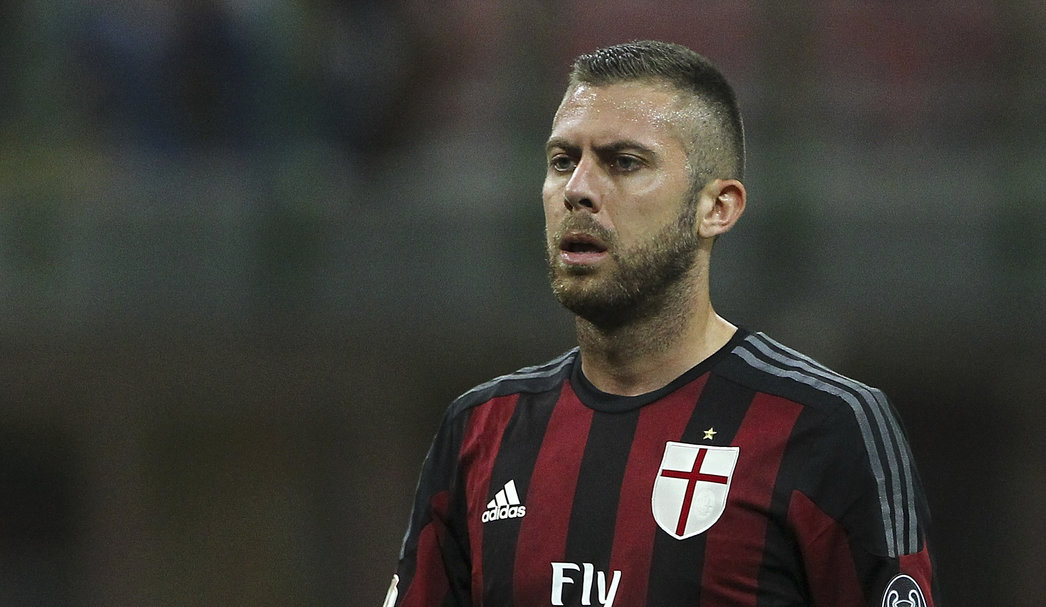 Former AC Milan striker Jeremy Menez believes that he played the best football of his career so far with the Rossoneri during his brief spell.

Milan confirmed the signing of Ménez on a three-year contract in June 2014, with the Frenchman having left Paris Saint-Germain, and he scored on his league debut against Lazio.

He then went on to score a famous brace against Parma helping Milan win a 5-4 thriller, before also netting in his first Derby della Madonnina against Inter.

Menez ended his first season at Milan as the club’s top scorer, with 34 appearances and 16 goals in all competitions, but in the next summer he suffered back problems and underwent surgery in Monaco.

Further back complications arose and he missed the first 26 games of the 2015–16 season and didn’t return until February, but by this point he had fallen down the pecking order.

Menez currently plays in the French second tier for Paris FC, and he spoke to La Gazzetta dello Sport about his experience with Milan.

“I could have done much more, but I did not work hard enough. I thought talent was enough,” he said (via MilanLive).

One game in particular remained in his heart: “Parma 4-5 Milan, in that back heel goal there is everything Menez.

“In training they said that I was strong like Kaka, then in the game I had a few breaks. I was young, but I never felt the pressure. This word does not represent me.”

When asked what his best spell has been, he said: “At PSG and at Milan, 2014-15 season. I scored 16 goals from the centre-forward, a role I had never played. It was an idea of ​​Inzaghi. Too bad for the bad season, but it wasn’t only Pippo’s fault.

“Who do I follow? Above all Milan and Roma. Pastore is a friend. Pure talent. Too bad for the injuries, but if he is well it is a guarantee. Then I want to send a hug to Mihajlovic, he will come back stronger than before.”

Finally a word on whether Milan should renew Zlatan Ibrahimovic: “Of course, the opponents fear him. He remains a phenomenon even at the age of 38.”