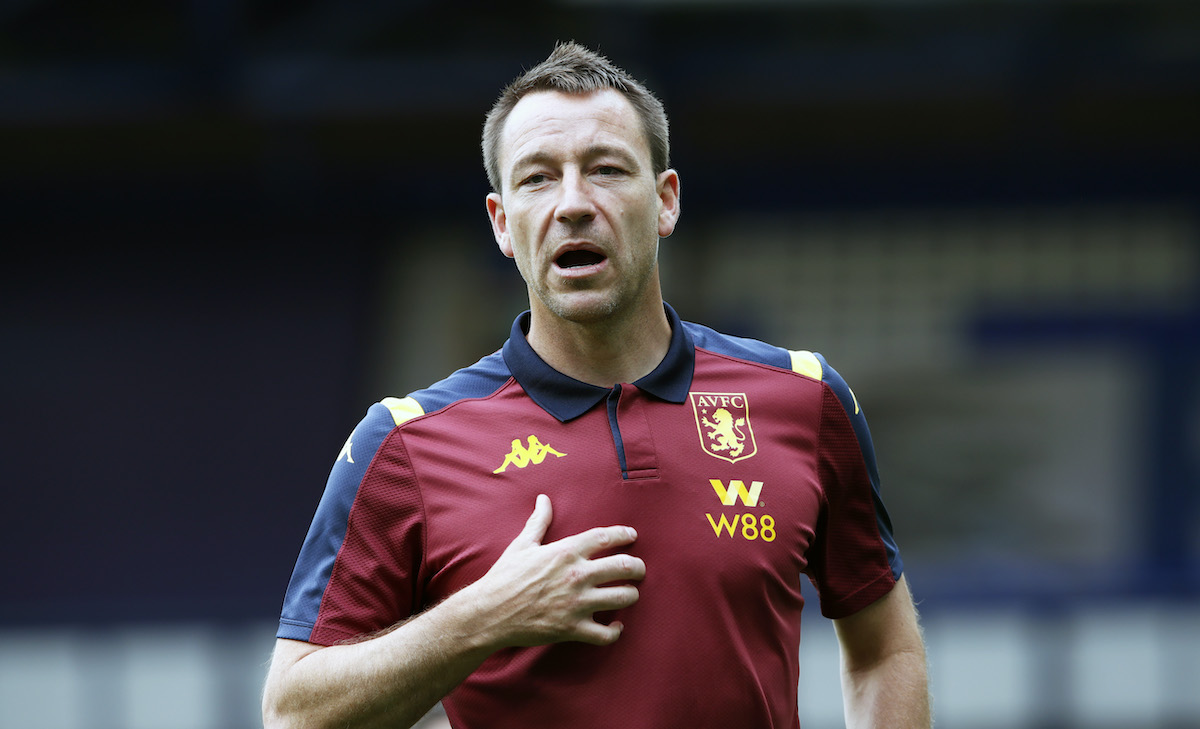 Chelsea legend Terry reflects on failed Milan move: “It would have been a dream”

Chelsea legend John Terry has revealed that AC Milan wanted to sign him seven years ago and he was very interested in trying a new experience in Italy.

The English defender had a fantastic 20-year playing career and is Chelsea’s most successful captain as during his 19 years with the club he won five Premier League titles, four FA Cups, three League Cups, one UEFA Europa League and one UEFA Champions League title. He made over 500 appearances for the Blues and made 78 appearances for England too.

Terry gave an interview to the newspaper La Gazzetta dello Sport during which he reflected on his incredible playing career and how he drew inspiration from Italian defenders of the past, and he revealed an interesting bit of background on how he nearly ended up at Milan.

“When I was 33, Milan contacted me through two different intermediaries. I understood that there was a possibility. Nothing ended up happening and that’s ok, because I was lucky to play my full career with Chelsea. But Milan, it would have been a dream,” he said (via MilanNews).

Terry also uttered words of praise for the former Milan captain, Paolo Maldini, who is now in charge of operations as the club’s technical director.

“I have always studied Italians. Baresi, from whom it all began, and Maldini, my absolute idol, the man who made everything seem easy. No defender has ever had a natural style like him.”

READ MORE: Ibrahimovic reveals difficulties of playing at 40 – “Every day I wake up, I have pain everywhere”