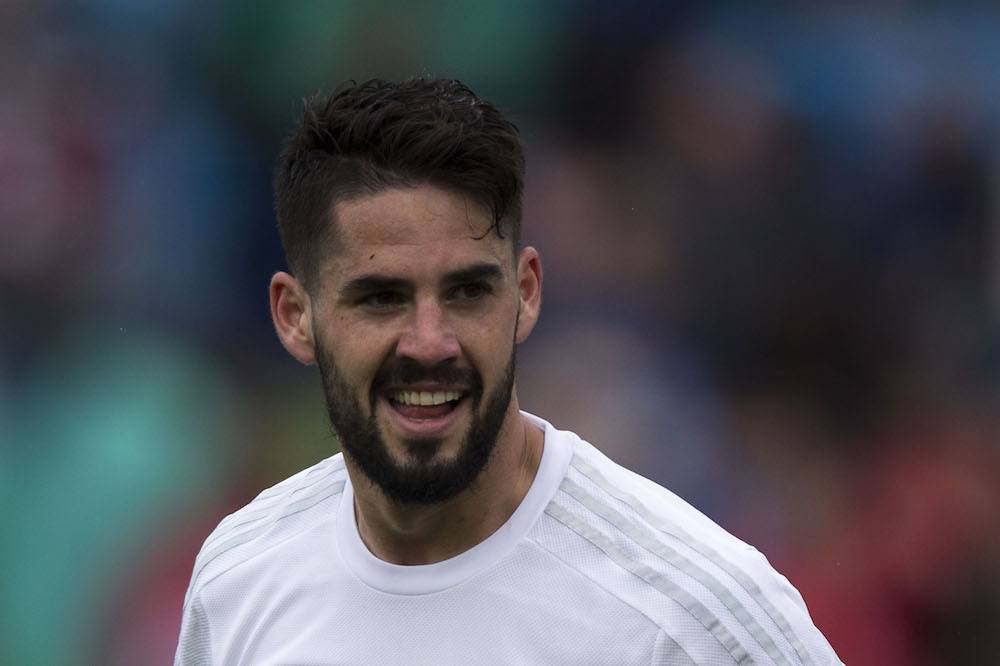 Negotiations between Fininvest and Sonny Wu’s GSR for AC Milan takeover are stalling and, according to today’s edition of La Gazzetta dello Sport, powerful players’ agent Jorge Mendes has entered the race to buy the club’s majority shares.

Mendes has already made an opening offer to AC Milan: €550million to complete the club’s takeover.

The man behind negotiations, however, is the 18th richest man in China – namely Guo Guangchang (net worth around $ 5.4 billion) – who has just bought Championship side Wolverhampton Wolves, appointing Walter Zenga as the team’s new boss.

Mr. Guangchang founded Fosun group back in 1992. Today the group is one of the biggest international conglomerate and investment companies in China. Fosun has been investing over $15 billion abroad since 2010, but has recently announced that they will sell $6 billion of their assets by 2017 to cover debts.

Fosun’s value is more than $11billion with annual sales volume around $1.1billion.

Sonny Wu’s offer is €500million to buy the 100% of the club, plus €240million to cover debts. Because the exclusive negotiations agreement between AC Milan and Sal Galatito’s consortium expired last month, Fininvest are now also considering the offer of Jorge Mendes and his business partner.