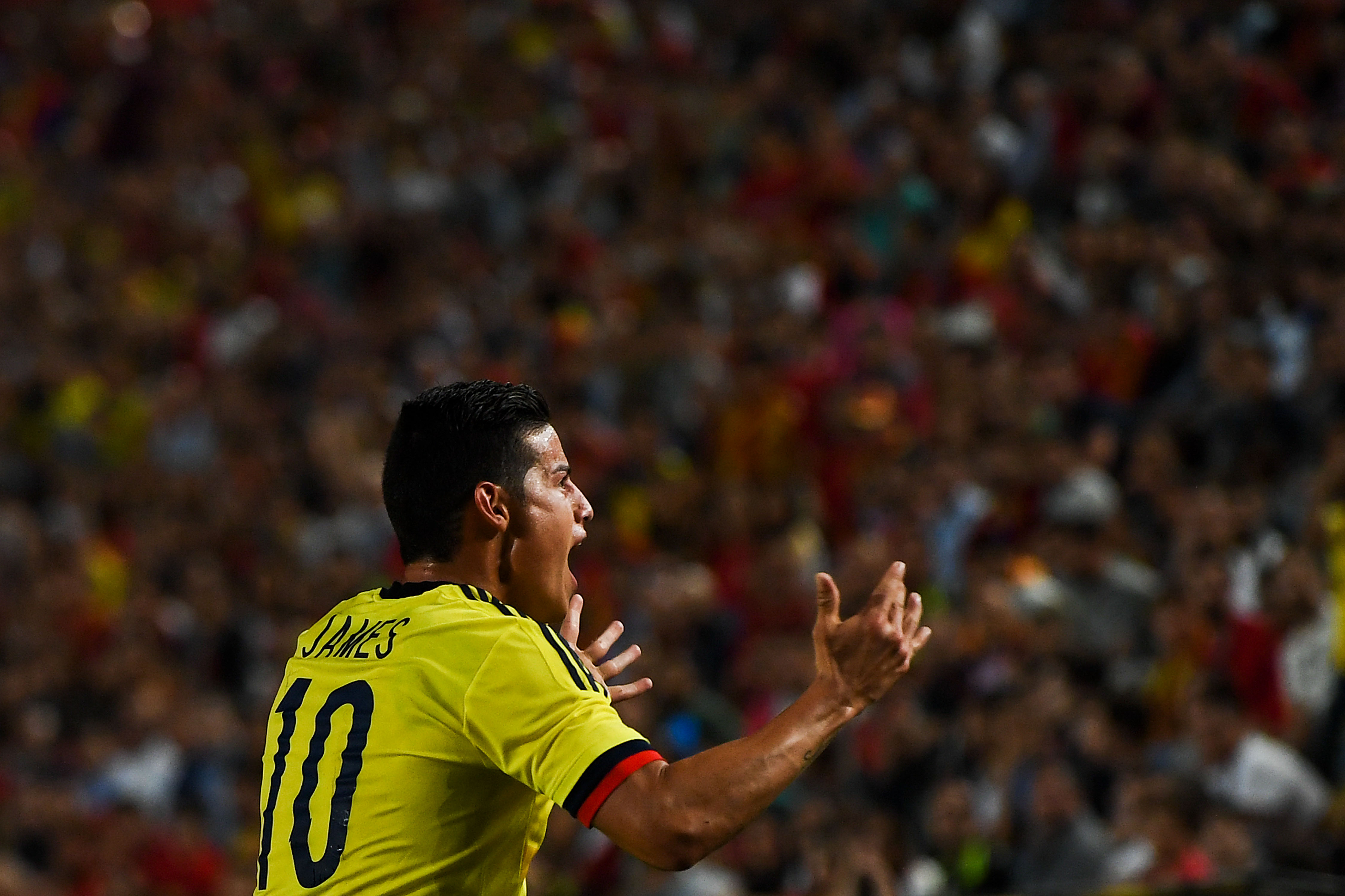 The agent of multiple Spanish-speaking superstars, Jorge Mendes is set to meet with Milan in “the coming hours”, according to journalist Gianluca Di Marzio.

James Rodriguez is fresh off of a second consecutive Champions League victory but it seems certain that the curtain has closed on his time in the Bernabeu with constant rumours linking the last World Cup’s top scorer somewhere else.

Chelsea’s Diego Costa and Andre Silva of Porto are another two high-profile names Mendes has on his books, and they are expected to be discussed with I Rossoneri soon.

Diego Costa has been constantly linked with mega money moves to China recently, or a return to Atletico Madrid, however, that was before the Spaniards received a transfer ban. On the other hand, Andre Silva would seem to cost Milan at least €30 million.

Fassone and Mirabelli had reportedly met with Mendes before the Champions League Final last Saturday. Maybe that had to do with some of the reason that Colombian Rodriguez did not appear.