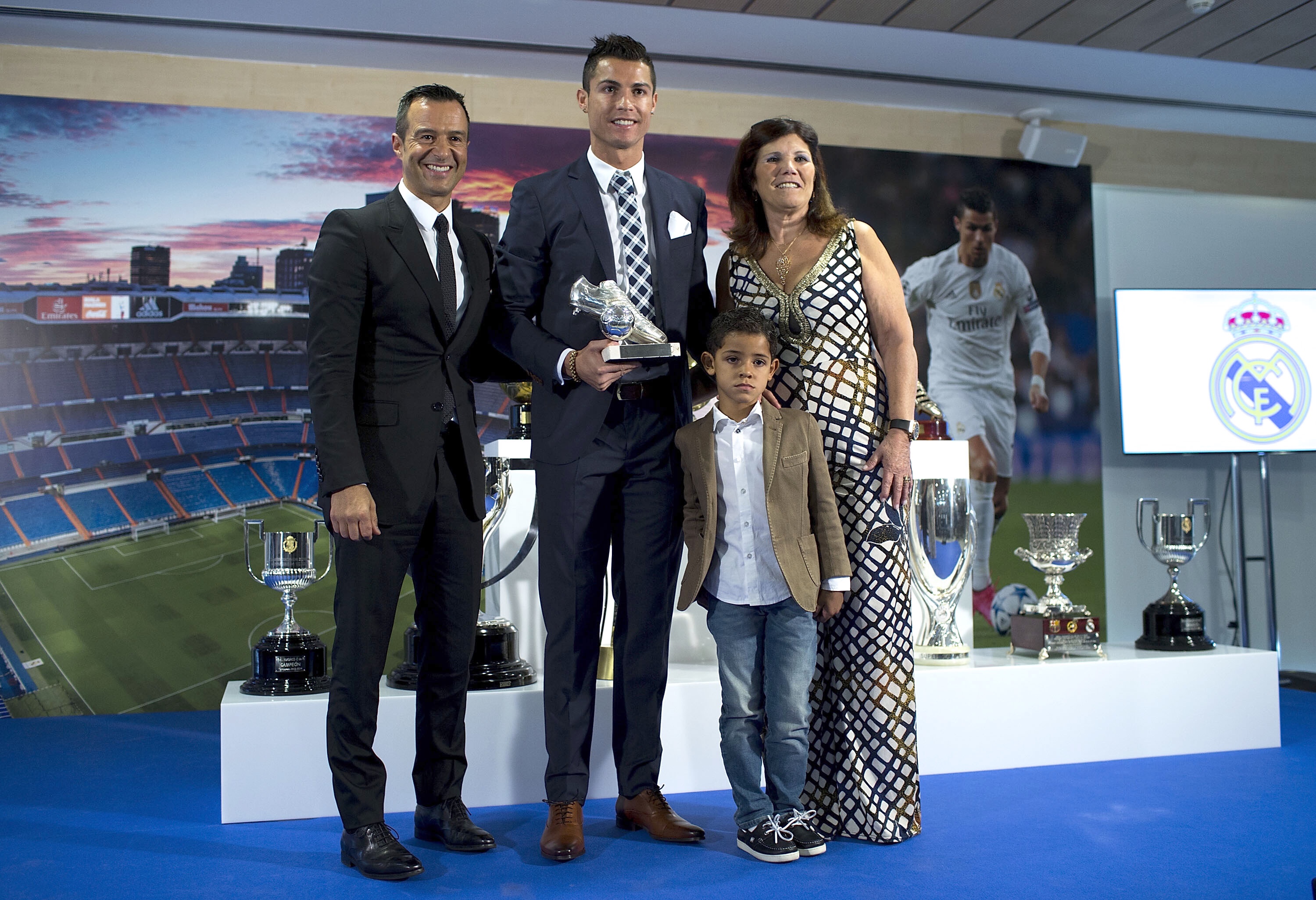 Jorge Mendes sets his sights on another Milan takeover bid

With financial woes threatening to derail Li Yonghong’s erstwhile ownership of Milan, several funds have set their sights on buying the club from Elliott Management should Li fail to repay his loans to the hedge fund.

Among these interested parties looking to buy the Rossoneri counts Jorge Mendes as its associate. Mendes is arguably the most influential football agent in the world, counting stars like Cristiano Ronaldo and James Rodríguez among his repertoire of clients.

According to La Repubblica, the Portuguese agent is thought to be ‘heavily involved’ in the unnamed fund. It is unknown if this is the same fund that Mendes was involved with the last time he attempted to takeover Milan.

Mendes has a minority stake in Chinese conglomerate Fosun International, who was a medium that Mendes used in his previous effort to purchase the club from Silvio Berlusconi back in 2016. Fosun International are also the owners of historic English club Wolverhampton Wanderers – the result of a takeover deal also orchestrated by Jorge Mendes.

However, should Fosun International take over the club, the same problems that have plagued Li Yonghong and Suning at Milan and Internazionale respectively could arise again, with the Chinese government tightening the amount of investment able to flow out of China.

In the end, all of Mendes’ plans to acquire Milan hinge on whether Li Yonghong is able to pay back Elliott Management the amount that was borrowed to purchase Milan from Berlusconi and finance the club’s record-breaking summer transfer window. It also hinges on whether Elliott would want to sell or keep the football club as a future investment, should the American fund take over the club.