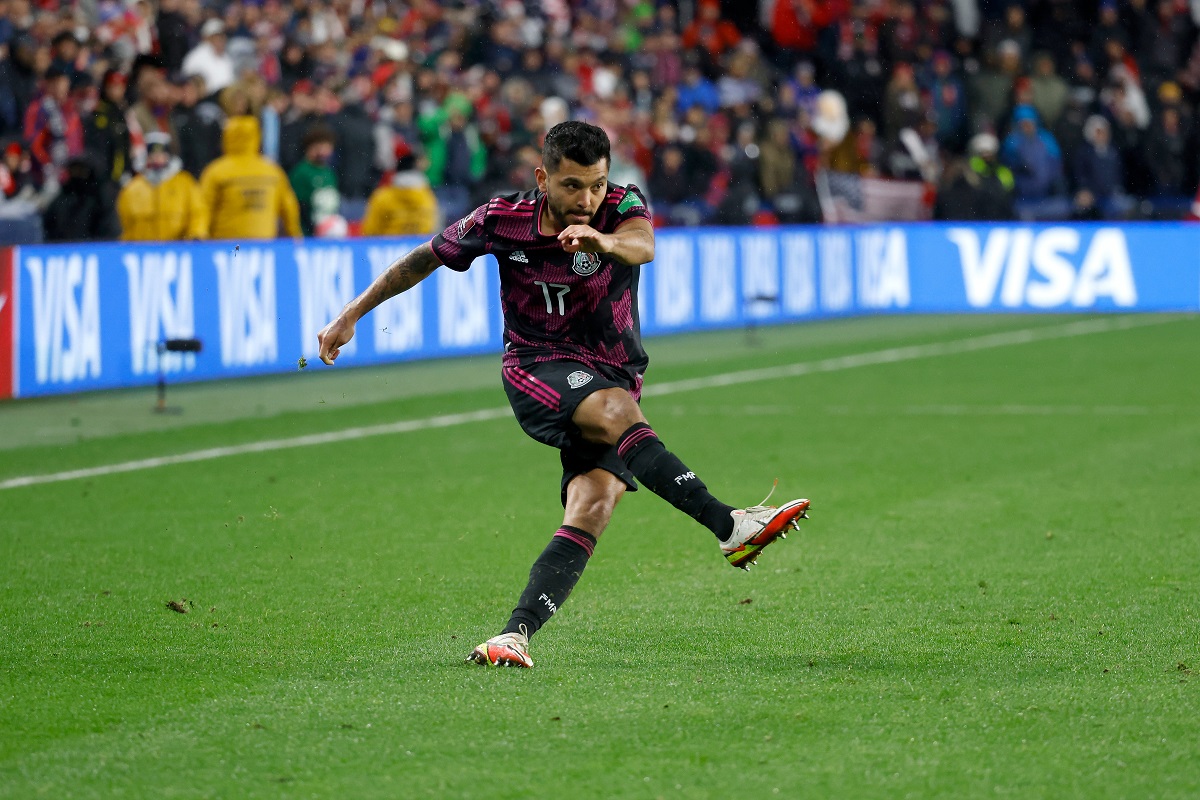 There could be some movement on the incoming front for AC Milan next month as the January transfer window will open. In addition to the defence, the midfield/attacking trio could be reinforced.

Simon Kjaer’s injury has made a centre-back signing a must and the Rossoneri are eyeing several names for that role. Of course, whether they are interested or not, some players will also be offered to them by agents.

According to Rudy Galetti, this is the case with Jesus Corona. The Mexican international was heavily linked with Milan in the summer and although that didn’t pan out, his agent has now offered him to both the Rossoneri and Sevilla.

The winger, who can play on both sides, wants to leave Porto and is ready to find himself a new club. However, given that Milan already have Junior Messias, a signing is very unlikely also because they have other areas to strengthen.