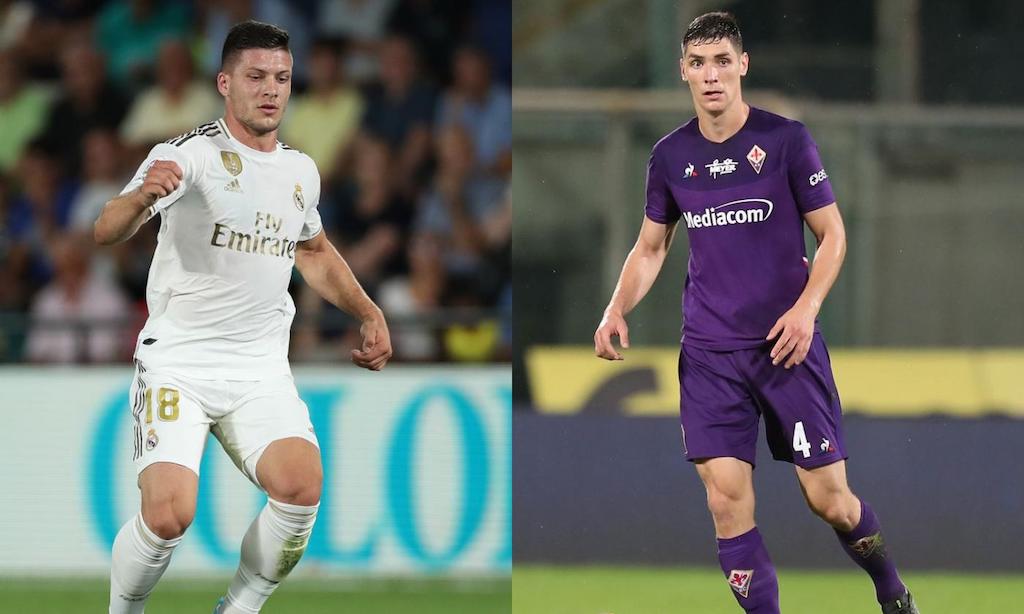 AC Milan will meet with agent Fali Ramadani to discuss the potential signings of two of his clients, according to one journalist.

According to the latest from Alessandro Jacobone on Twitter, the reason for his trip to Italy is not only because of talks over Jovic, but also Fiorentina defender Nikola Milenkovic.

Milenkovic has been repeatedly linked with a move to the Rossoneri over the past few months and with his contract expiring in 2022 it might be getting towards the time where La Viola are thinking about selling.

He goes on to add that Jovic will also be talked about too, as Ramadani has the objective of reuniting the Serbia international with his old team-mate at Eintracht Frankfurt, Ante Rebic.