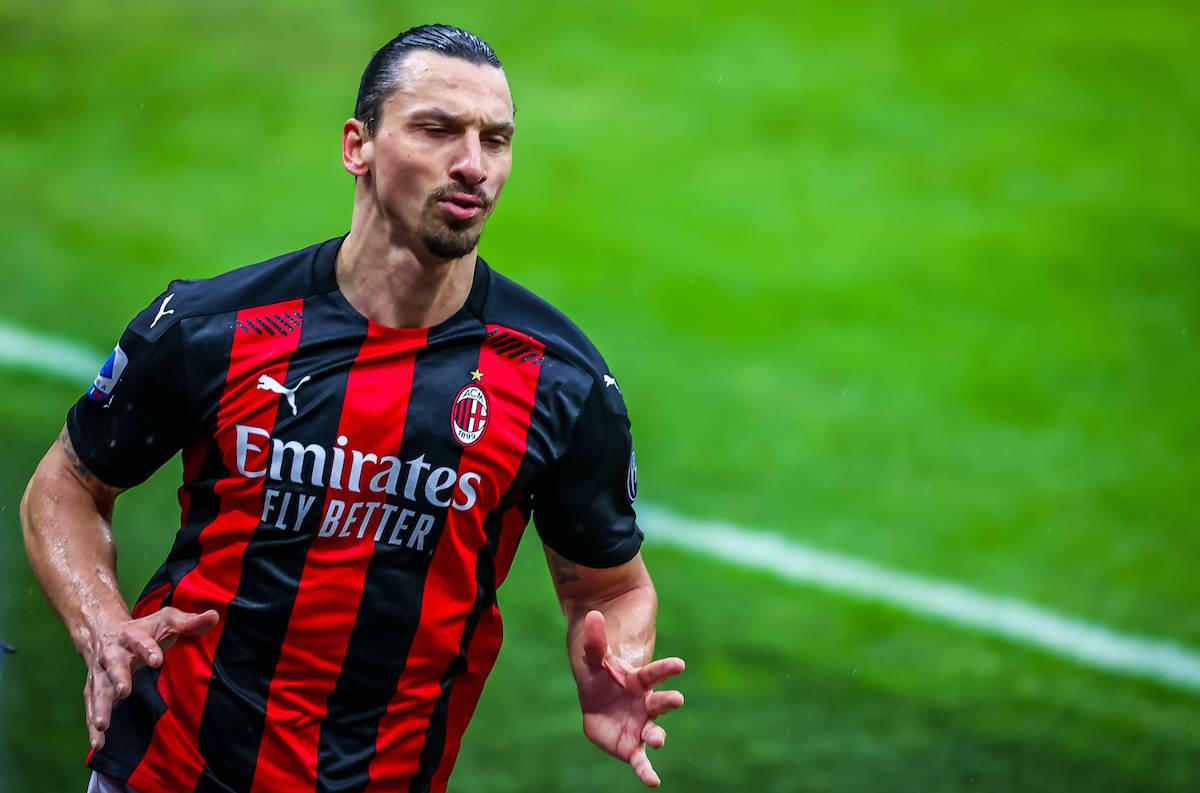 Zlatan Ibrahimovic has scored 15 goals in 15 league appearances this season, which is an incredible record considering his age. However, he has struggled with a few injuries and Milan have been without him quite a lot.

The Swede has missed 20 games for the Rossoneri this season (all comps) and it’s clear that the injuries have held him back a lot. If he had stayed fit, he would have probably had a good lead in the Capocannonieri race.

As pointed out by Sky journalist Luca Marchetti, cited by MilanNews, Ibrahimovic is indeed crucial for Milan. However, they have performed even without the 39-year-old and this says a lot about the work that Stefano Pioli has done.

“Ibra is decisive for Milan, but the Rossoneri have made sure that his absence is not felt. Milan are second despite Ibra having played half of the games,” he stated.

There are just ten games left of the season and Milan are currently in second place, still within reach of Inter in first place. However, the primary goal remains to secure a top-four finish and thus Champions League qualification.