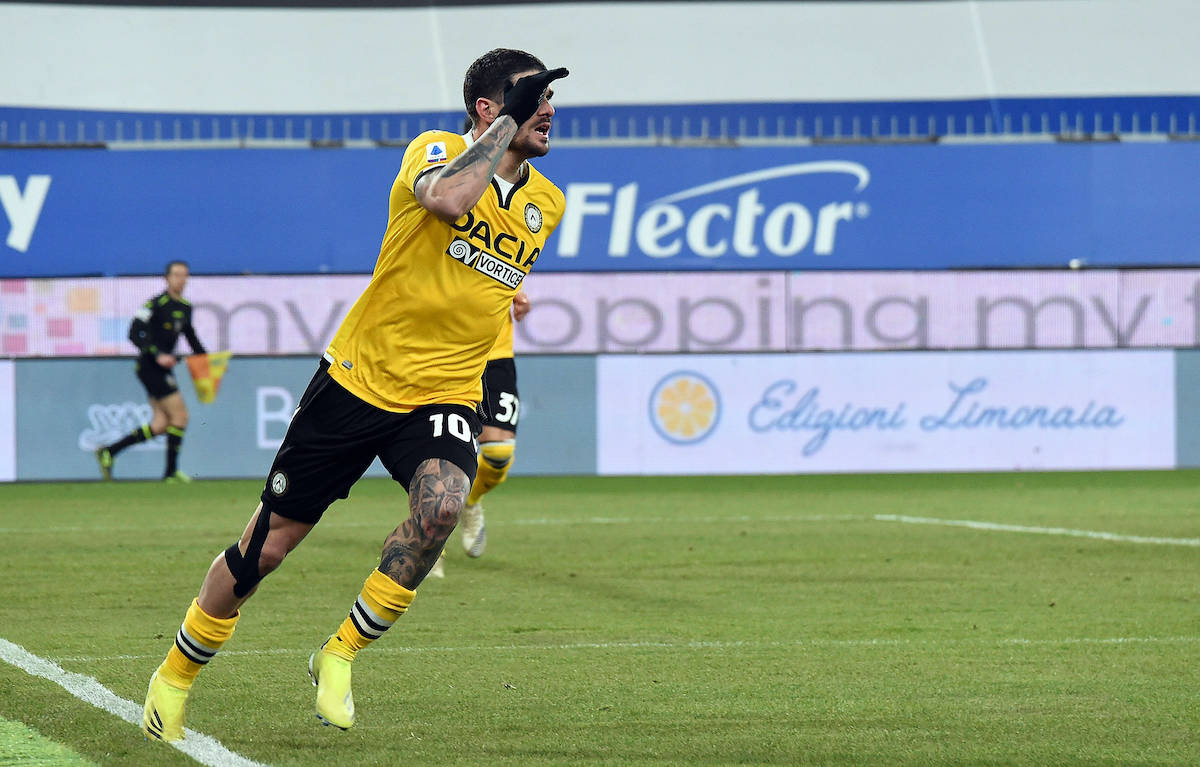 It seems that AC Milan face some strong competition if they are to land Udinese star Rodrigo De Paul this summer, a journalist has claimed.

MilanNews recently reported that that the Rossoneri are still hoping that De Paul could be their big signing of the summer and he is the number one target to replace Hakan Calhanoglu, who looks set to depart on a free transfer.

As reported by the well-known Turkish journalist Ekrem Konur, Arsenal have ‘started talks with Udinese’ for De Paul. They Gunners will lose creative midfielder Dani Ceballos whose loan from Real Madrid will expire and they do not intend to use their option to buy, so they plan to counter the absence of the Spaniard by signing De Paul.

Of course, we must also remember that Diego Simeone’s Atletico Madrid have already started negotiations for the Argentine with Udinese as per multiple sources, so the race now seems to be Milan, Arsenal and Atletico Madrid.