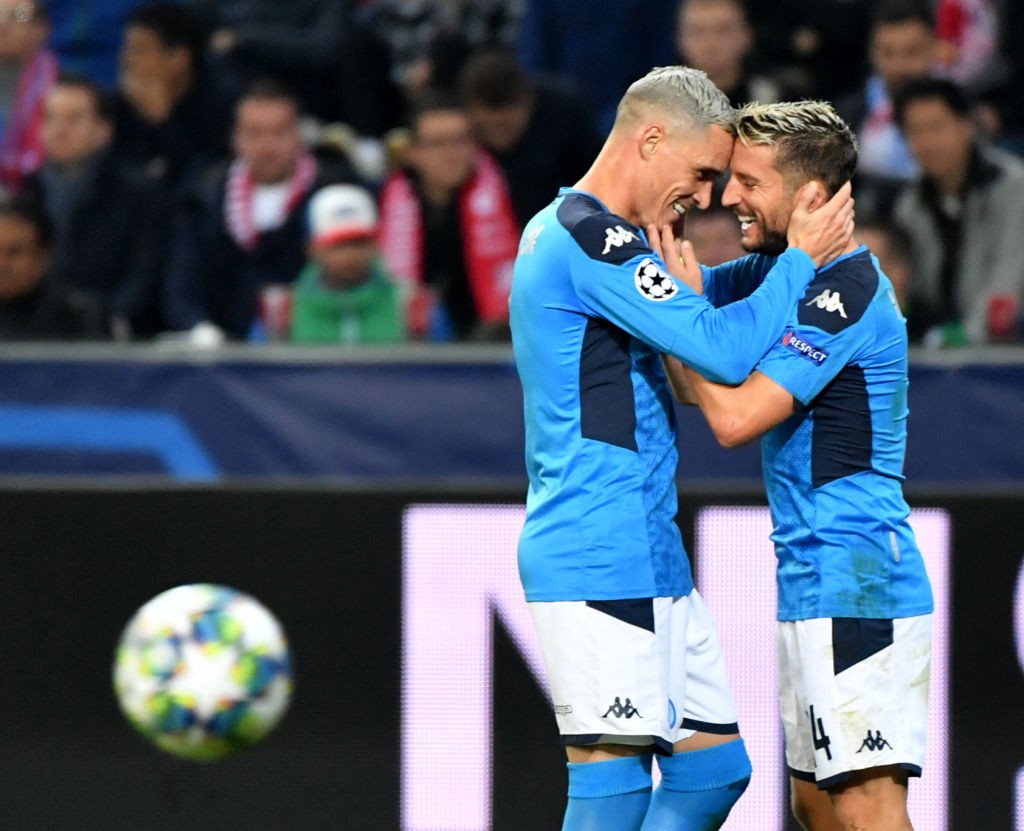 Chelsea and Inter represent ‘more plausible’ destinations for Dries Mertens at present than AC Milan, according to a journalist.

Ciro Troise, Napoli journalist for Calciomercato.com, spoke to MilanLive to take stock of the situation.

“I believe that Mertens, in the case that he leaves Napoli, prefers to play the Champions League. I think Inter and Chelsea are more plausible options than the Rossoneri,” he said.

“At the moment there is no agreement with Napoli neither on the contract nor on the fines issue that Mertens raised in the meeting with De Laurentiis on 1 March, before the pandemic changed our lives.”

Another Napoli striker in Arkadiusz Milik has also been linked with a move to Milan in the last couple of months as he struggles for playing time under Gennaro Gattuso.

“The stories of Milik and Mertens are intertwined, there is a conflict over the Polish that started last summer when Arek was tempted by Roma and Borussia Dortmund,” Troise added.

“Napoli went after Icardi but then the Argentine went to Paris Saint Germain and Milik remained in Naples with the contract expiring in 2021.

“On the renewal there is an agreement on the engagement but not on the release clause: Napoli wants it at €100million, the attacker’s entourage wants it at €70million.

“Juventus and also Inter have probed the ground regarding a possible free transfer in the summer of 2021, while Napoli asks for €50million in a possible negotiation this summer. It would be difficult for Napoli to give up both Milik and Mertens while I believe that at least one of the two goes away.”

Are there any other Milan players who Napoli could want?