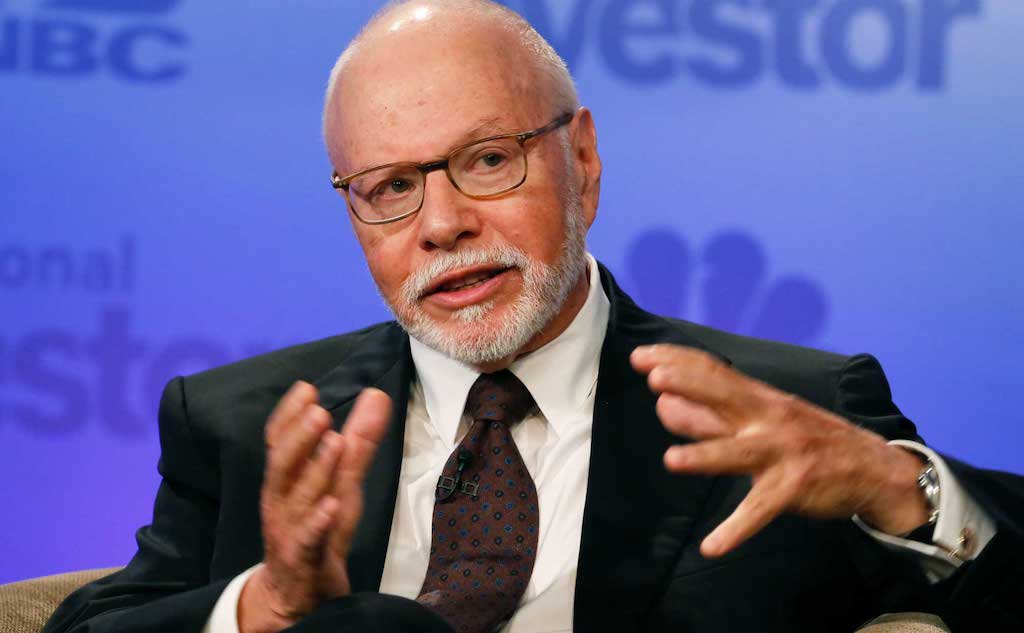 Speculation surrounding the possible sale of AC Milan has reignited once again after the new of the last 24 hours, a journalist claims.

To describe the last 24 hours as a whirlwind be a bit of an understatement in truth, with everything seemingly having done a full 180 degree spin.

It hadn’t been the most stable last few months to begin with, given the persistent speculation regarding Ralf Rangnick’s imminent arrival as manager, but during the first half of Tuesday night’s win over Sassuolo reports began to emerge stating otherwise.

Monica Colombo of il Corriere della Sera spoke to Radio DeeJay about Tuesday’s announcements, and provided an interesting assessment of the situation as someone who has followed the club for 25 years.

“Despite all sides denying it, talks of a possible Milan sale are circulating now once again. AC Milan now has one more asset which is the construction of the new stadium,” she said.

“The Rangnick affair? There are two possibilities. It’s either that Elliott do not have a clear vision and ideas. Or, that there is something behind the scenes that they won’t tell us. I am more inclined to believe the 2nd hypothesis.”