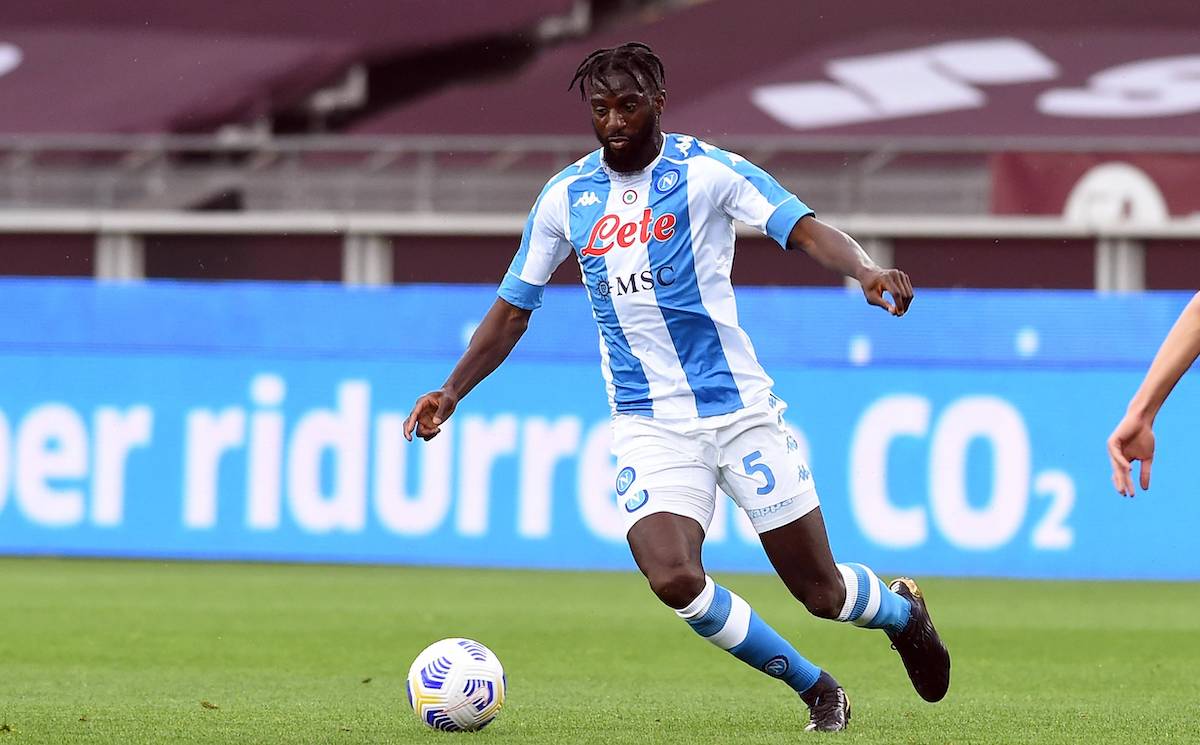 AC Milan have not given up on the idea of a return for Tiemoue Bakayoko with the player happy to come back, according to one journalist.

Nicolo Schira is reporting on Twitter that Bakayoko would like to secure a return to Milan, the club where he perhaps had his most successful season in recent years as he hit impressive former under the then-manager Gennaro Gattuso.

However, Milan’s stance is that signing a new holding midfielder is not a priority as of today, though at the end of the summer window he could become a concrete target. Meanwhile, Chelsea are evaluating whether to use their unilateral option to extend his contract until 2023.

This would of course allow the Premier League side to command a higher transfer fee in event of a permanent sale without his deadline looming, or perhaps even open the possibility of a loan formula which could benefit the Rossoneri.