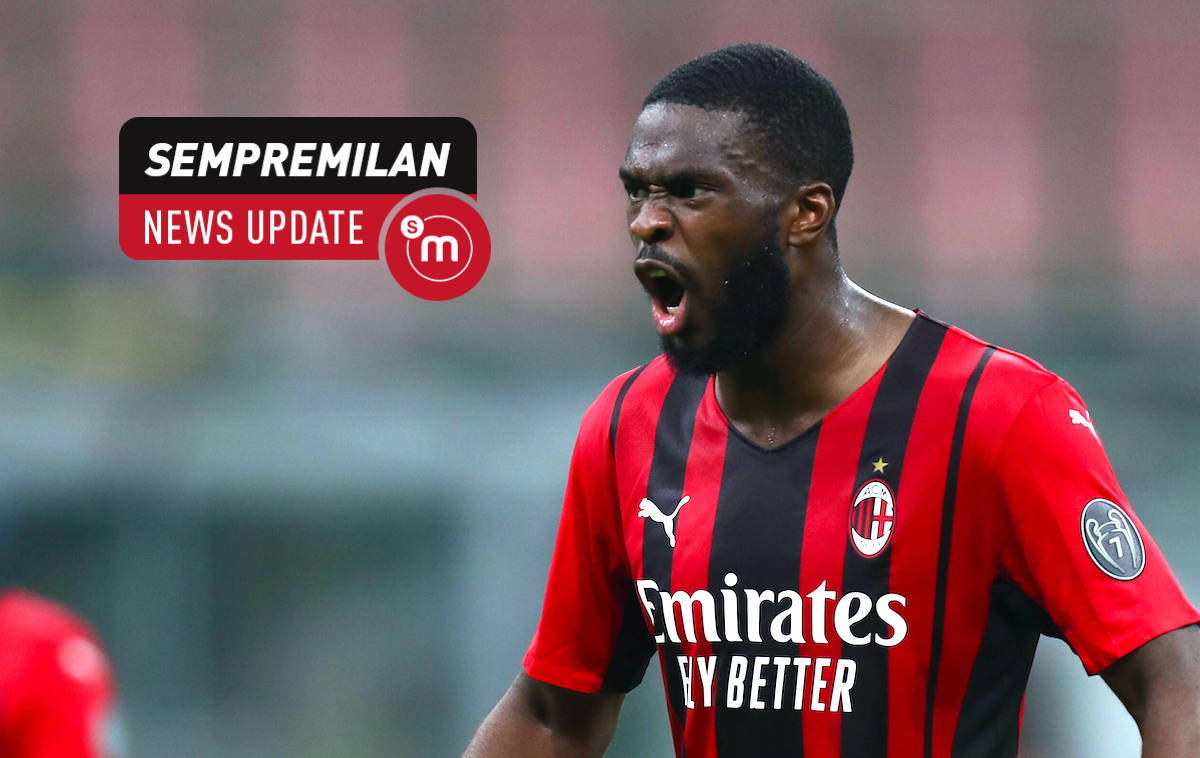 Chelsea were too quick to let go of defender Fikayo Tomori and could have got a higher price for him from an English club, a journalist has told us.

We spoke to a Chelsea insider Nizaar Kinsella of Goal.com about a number of different topics including Olivier Giroud’s future, the possibility of Tiemoue Bakayoko returning and whether Hakim Ziyech is a realistic target.

We also asked about whether there is some regret on the part of Chelsea that Tomori has excellent in Serie A having been on the fringes at Stamford Bridge, and now €28m looks like a bargain fee.

“Brighton are about to get £50m for Ben White when he moves to Arsenal which shows Chelsea could clearly make more money selling to a Premier League side,” he said.

“However, they would have had to sell to a rival to maximise their cashflow and it could have led to further embarrassment down the line. I think Chelsea discarded Tomori too quickly and may end up regretting it. They didn’t treat him in the best way in the last six months before he left and he was right to want to move to the San Siro.”

READ MORE: ‘Half of Serie B crazy’ about signing young Milan forward – the teams interested