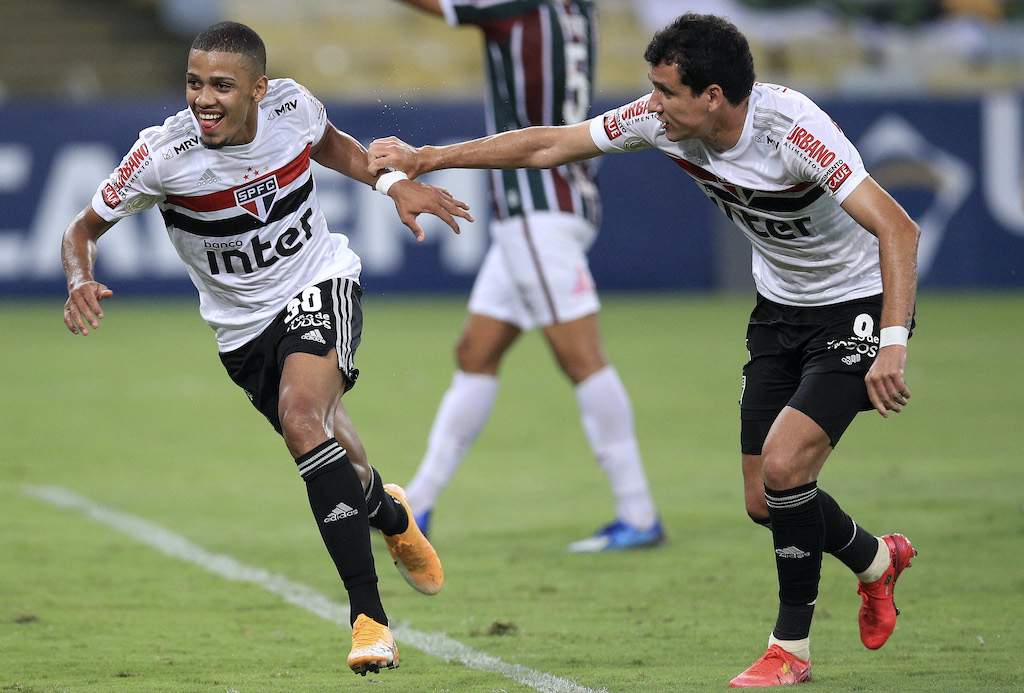 AC Milan could sign Sao Paulo star Brenner for the low price of just €12m, reports claim, but they face intense competition from other clubs.

The Brazilian portal UOL Esporte (via CM.it) reported recently that the team in pole position for the acquisition of Brenner is Ajax, who has a €50million release clause valid for clubs abroad, his contract is expiring in 2022 which could reduce his price tag. The report confirmed Milan and Juve’s interest, too.

According to Dutch journalist Mike Verweij, Ajax have been offered the chance to sign the young forward for the bargain price of €12m – just 20% of the figure of his release clause.

It seems like a bargain anyway given that the striker has had a fantastic season so far having netted 22 goals (and four assists) in 37 appearances across all competitions.