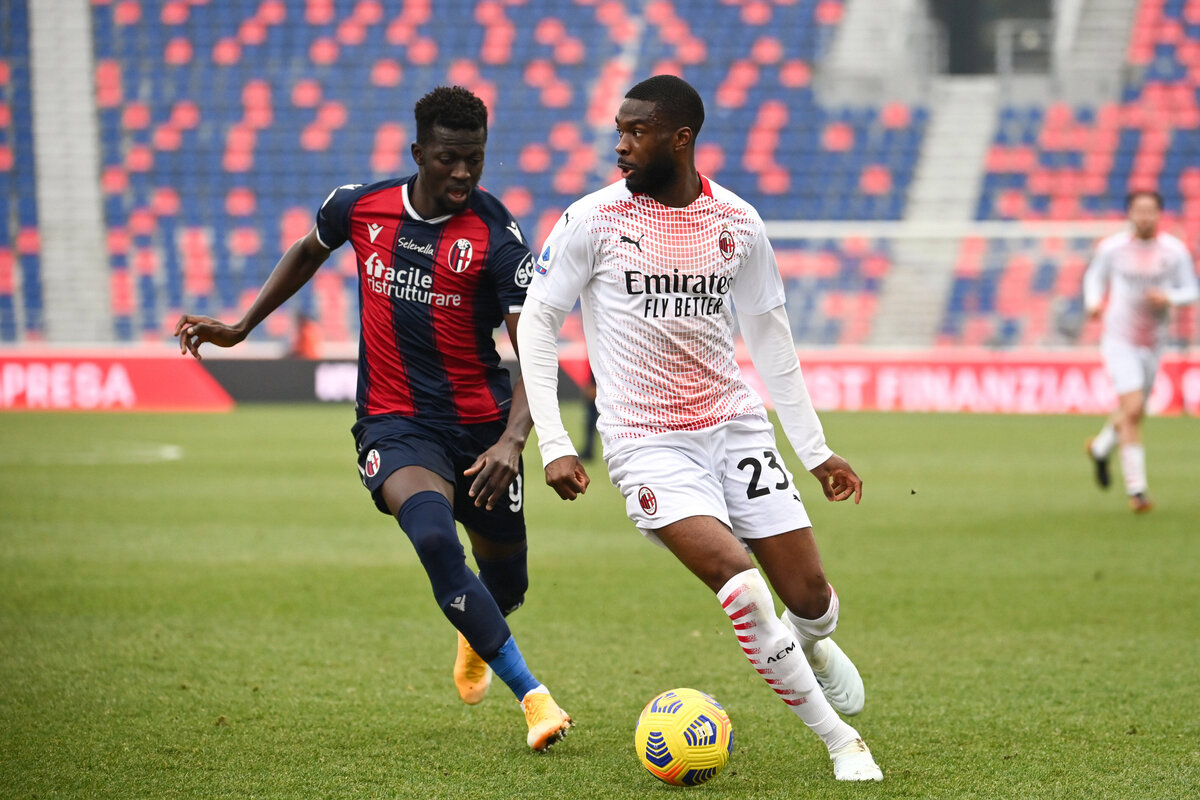 Fikayo Tomori, who joined Milan on loan from Chelsea last week, made his debut from start as the Rossoneri faced Bologna earlier today. They won 2-1 and the centre-back put in an impressive performance.

Considering that he only just joined the team, Tomori has adapted quickly to Stefano Pioli’s tactics. Although injuries are the main reasons behind him getting the chance so early, he hasn’t disappointed his new set of fans thus far.

In our player ratings, the defender got a 6.5/10 for his display against Bologna, making the opponents uncomfortable with his aggressiveness. The start has been positive, and it’s clear that Tomori is very motivated by this opportunity.

According to English journalist Matt Law, Tomori has ‘thrown himself into’ this new experience and is already trying hard to learn Italian. If he continues like this, the chances of Milan redeeming him in the summer would be relatively high.