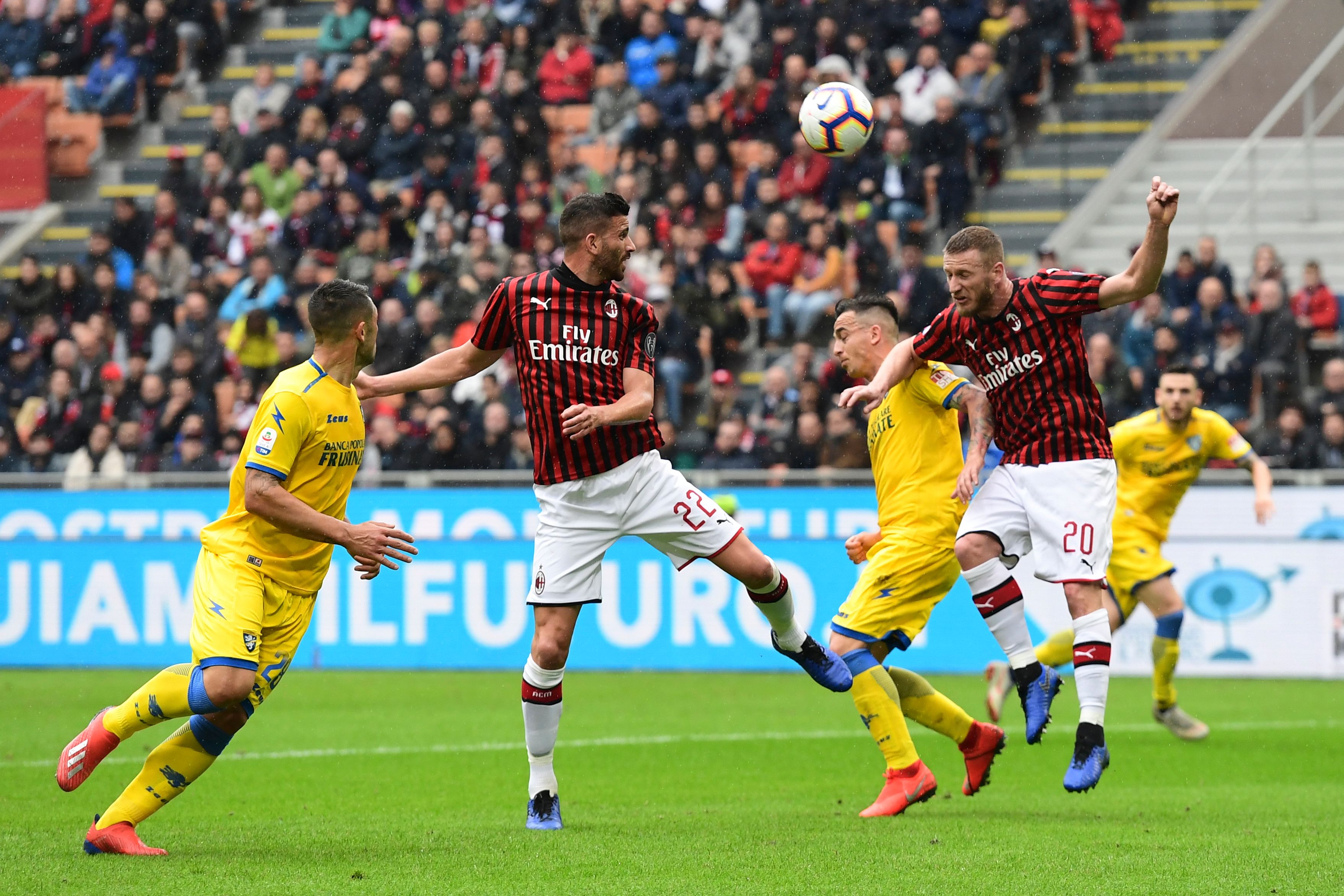 Journalist claims Duarte is behind Musacchio, Caldara in the pecking order

Mateo Musacchio will start over Leo Duarte at the beginning of the season while Mattia Caldara recovers, according to one columnist.

He becomes the fifth summer capture for Maldini and the rest of the Rossoneri leadership after Theo Hernandez, Rade Krunic and Rafael Leao, Ismael Bennacer.

Duarte arrived in Milano last Wednesday ahead of his €11million move to Milan, and he was even greeted by former Milan star Serginho, who has compared him to Thiago Silva.

However, Fabio Perfetti – Sportialia columnist and owner of Il Futbol Sudamericano – has told MilanNews.it that he believes Musacchio is still the man favourite to start the season next to Alessio Romagnoli.

“I think Musacchio is the safe and reliable used car,” Perfetti said.

“Initially I see him as the starter for Milan. He is the player with the most guarantees but Duarte will give him a hard time.

“Caldara will be evaluated. In the minds of the Milan management the former Atalanta man should be the starter, but it will depend on his physical condition.

“At the moment Musacchio will have to defend his spot from Leo Duarte, who was in an ascending phase in Brazil.”