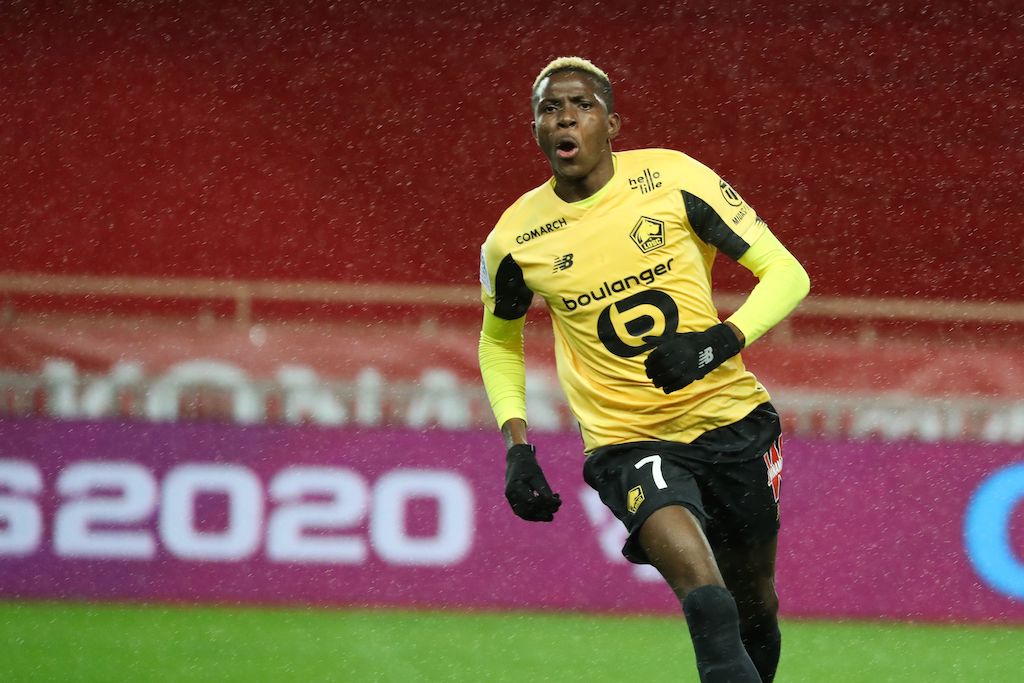 Reported AC Milan target Victor Osimhen has given the green light to join Napoli this summer, according to one journalist.

It has been suggested that Osimhen could command a fee of up to €60m this summer with Liverpool and Real Madrid among those strongly linked.

According to the latest from journalist Alfredo Pedullà (via MilanLive), the Nigeria international has in fact given his approval regarding a possible move to Napoli this summer.

The negotiation is still nowhere near complete as the Partenopei must convince Lille to lower their demands, but the player’s approval is already a good step forward.

Napoli are looking to replace striker Arkadiusz Milik as the Pole has not yet renewed seems unlikely to with Dries Mertens’ extension. As a result, they may be forced to sell, with Juventus leading Milan in the race as per Pedulla.