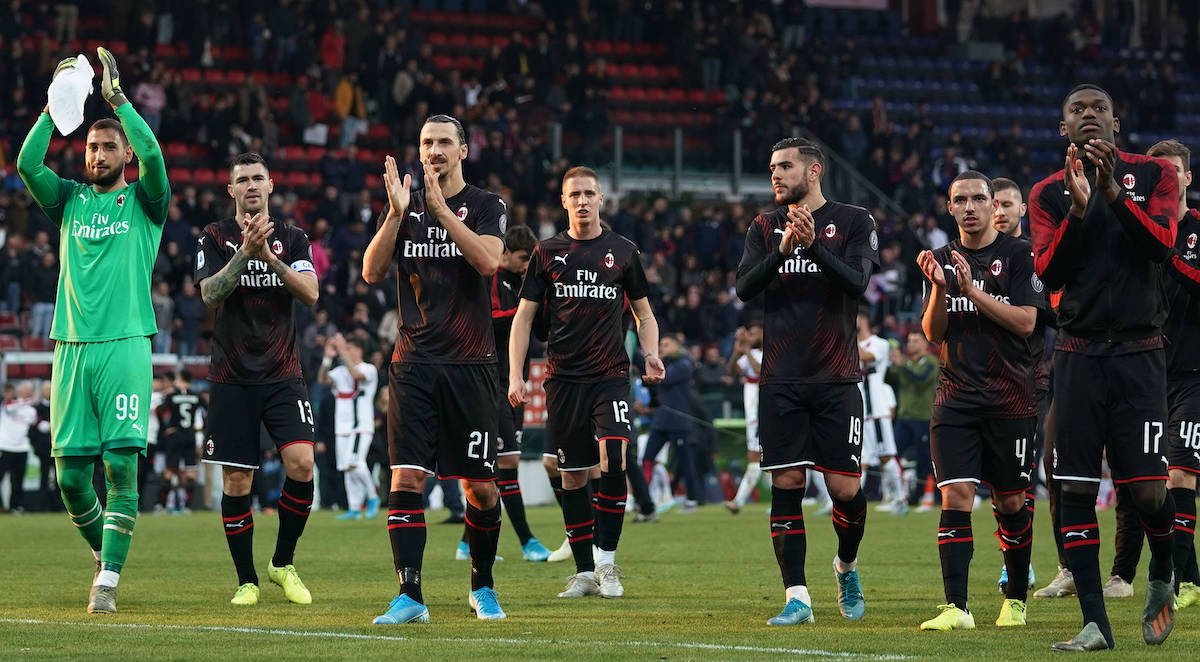 The renewal of Zlatan Ibrahimovic could help to shift the situations regarding two other expiring contracts, one journalist has speculated.

Despite the fact there are nine hugely important games between now and the end of the season for the players to focus on, a lot of the media attention surrounding Milan at the moment is regarding the renewals of three players expiring in June.

Ibrahimovic’s extension appears to be the closest with several sources now reporting his signature could arrive in the next few days, but in the cases of Gianluigi Donnarumma and Hakan Calhanoglu it appears there is a stalemate and that talks have stopped.

Speaking on his YouTube channel, Carlo Pellegatti commented on the possible knock-on effects it could have if the Swede commits his future to the club soon, especially when it comes to the negotiations concerning the other aforementioned duo.

“We hope that the Rossoneri team will return to play with the continuity that had seen Milan excel throughout 2020, both in the final of last season and at the beginning of this one. Milan therefore wants to restart with Zlatan Ibrahimovic, and it could be the right stimulus for Donnarumma to go to Casa Milan to discuss his future. Calhanoglu will also be with him,” he said (via MilanNews).