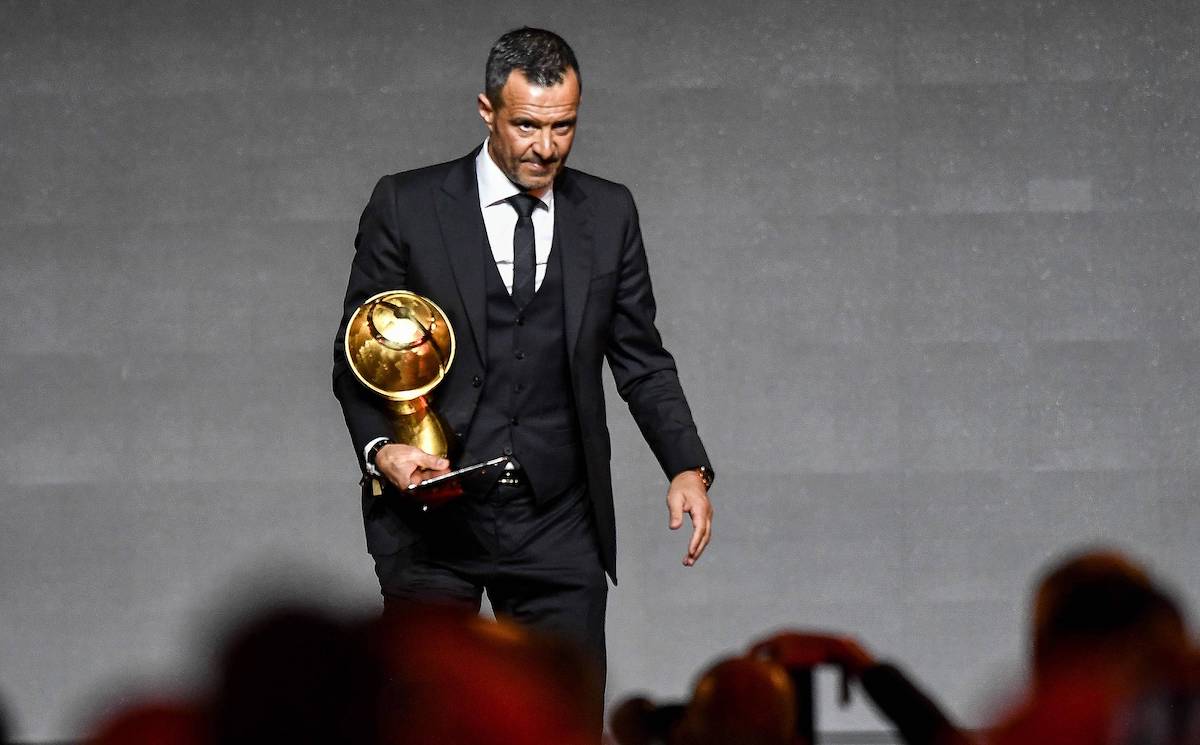 Agent Jorge Mendes will be in Italy on Saturday to discuss a couple of possible deals with AC Milan, according to one journalist.

Contacts between the Milan management and various agents are ongoing to explore market opportunities, both inbound and outbound. Paolo Maldini and Frederic Massara will soon have a meeting with Mendes to talk about a couple of different topics relating to the summer window.

According to Pipe Sierra on Twitter, the Portuguese agent will be in Milano tomorrow to meet with the Rossoneri and talk about the potential sale of Rafael Leao, who continues to be linked with an exit as teams like Marseille, Borussia Dortmund, Everton and Wolves have been mentioned as having an interest.

Not only that, but the journalist adds how Mendes will talk about James Rodriguez with Milan too, who could leave Everton this summer after Carlo Ancelotti’s exit and has been touted as potential replacement for Hakan Calhanoglu.