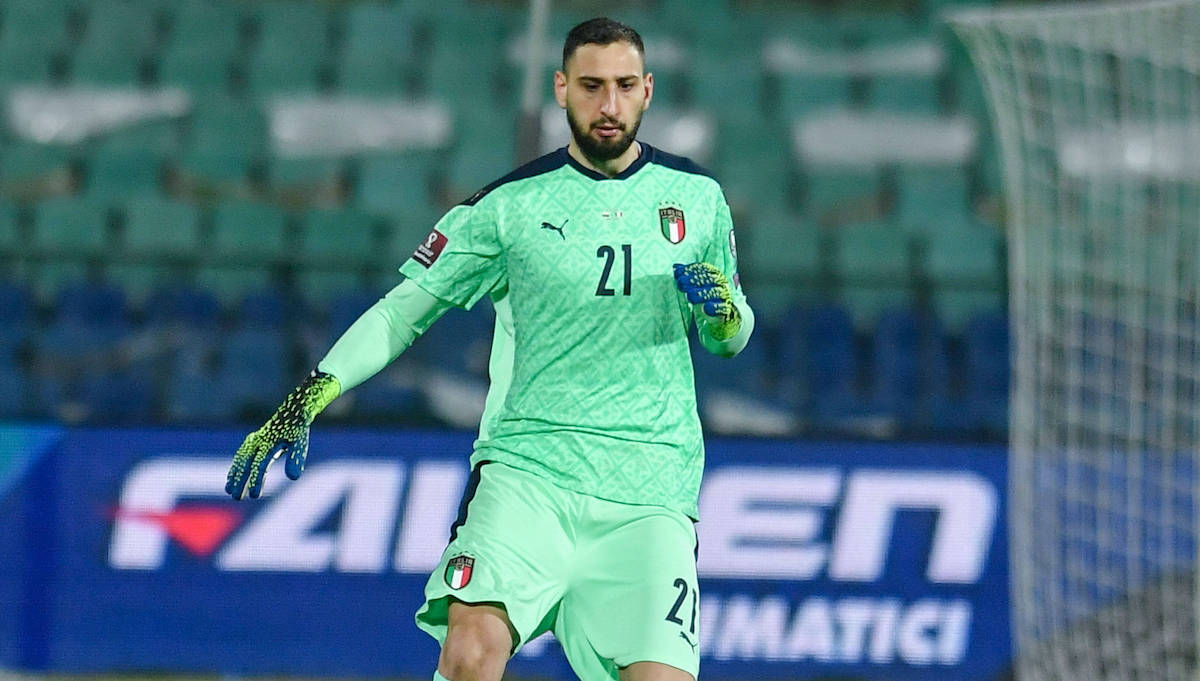 The idea of Gianluigi Donnarumma joining rivals Juventus from AC Milan on a free transfer cannot be excluded, according to one journalist.

Time is running out for the management to solve the contract saga as Donnarumma now has less than 100 days left on his current deal, making him free to sign with another club even despite the fact that almost all major sources have claimed he wishes to stay and play in the Champions League with Milan.

If before there was plenty of optimism filtering from Milan about the renewal as per every major source, it now seems as though the situation is not moving forward and there is a stand off between the management and Mino Raiola over his demands.

Fabiana Della Valle – journalist of La Gazzetta dello Sport – spoke about Juve’s alleged pursuit of Donnarumma during a segment on ‘Casa Juventus’, with his words transcribed by Calciomercato.it.

“Juve are happy with Szczesny, who was signed for a very low amount and could make a nice capital gain. Juve are there, they are vigilant about Donnarumma because in the event that the renewal were to collapse, they also want to exploit their relationship with Raiola. He is one they always deal with,” he said.

“I would not exclude this track, it being understood that everything changes from one day to the next when it comes to renewals. Juve has the fixed idea of ​​a Azzurri back line, as a national team.”

On the relationship between Raiola and Milan, he added: “Now there is a little tension. Before they were calm, now some doubts are coming.”