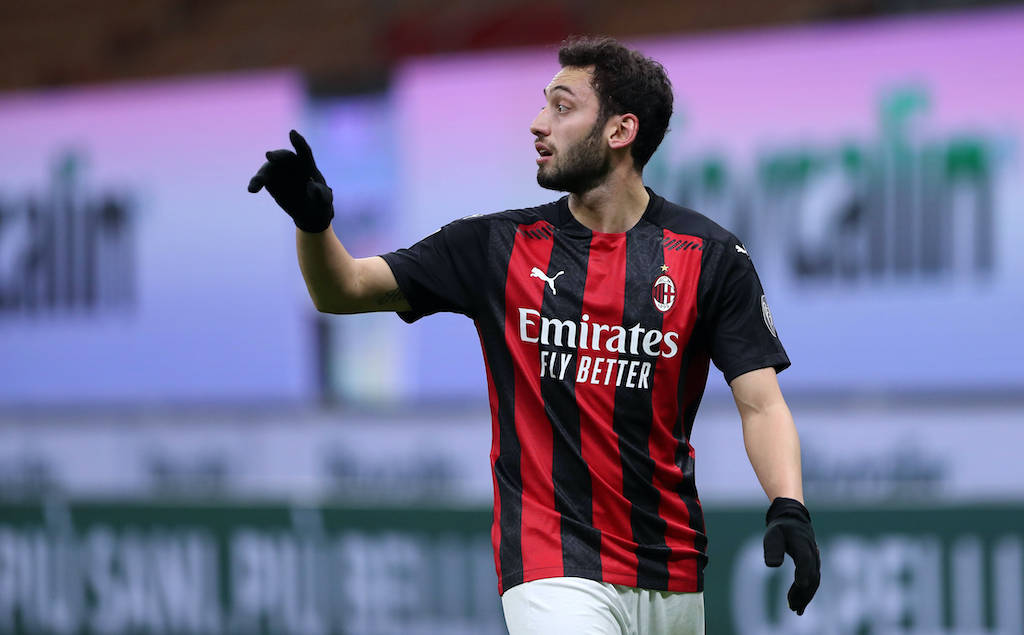 AC Milan director Paolo Maldini had a discussion with Hakan Calhanoglu after the game against Juventus regarding the midfielder’s future, it is claimed.

There is some nervousness developing among the Milan fan base as Calhanoglu has six months remaining on his current contract and while the news that filters from most major sources is positive regarding his renewal, there is nothing to suggest that a signature is imminent.

According to journalist Marco Ramiccia on Twitter, Calhanoglu had a face-to-face meeting with Paolo Maldini after the 3-1 defeat to Juventus in midweek. During the discussion, the Turkish playmaker confirmed his commitment to helping the team fight for their objectives for the rest of the season.

Not only that, but he stressed his desire to remain at the club and therefore to sign a new contract, and this week his agent Gordon Stipic will meet with the management to elaborate on the telephone discussions that have been held in recent days. 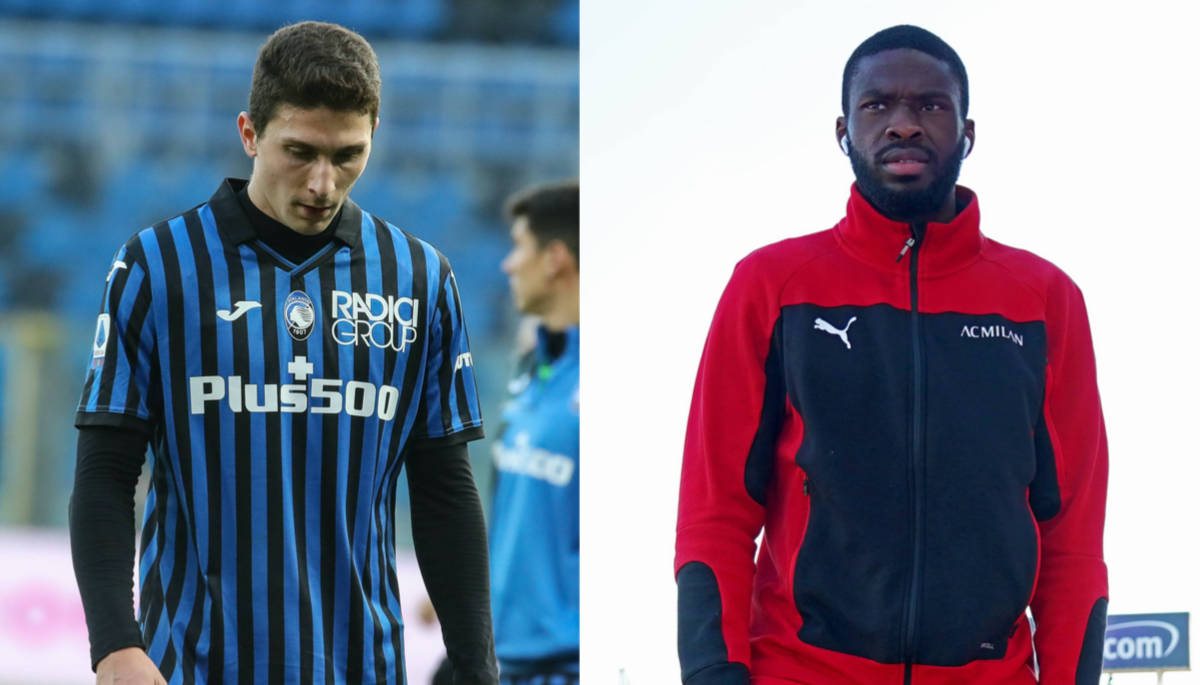 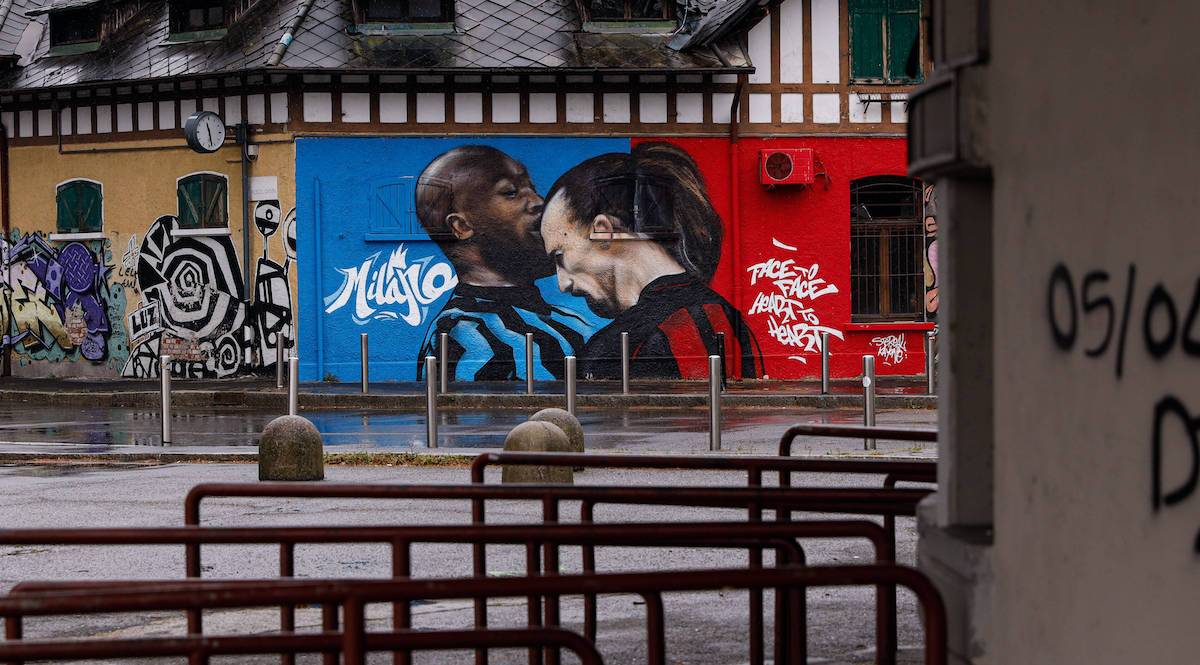 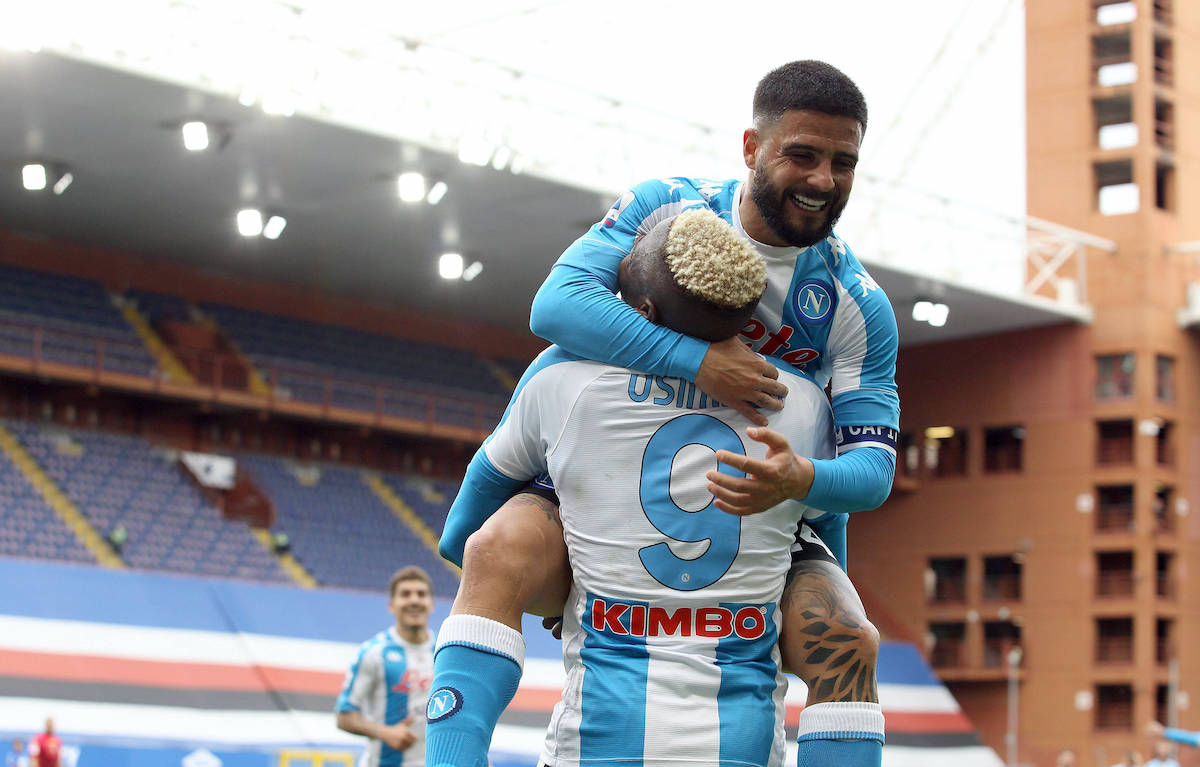 MN: The truth regarding links with Napoli’s Insigne and the priorities for the summer market
12 April 2021, 10:07
Serie A Standings