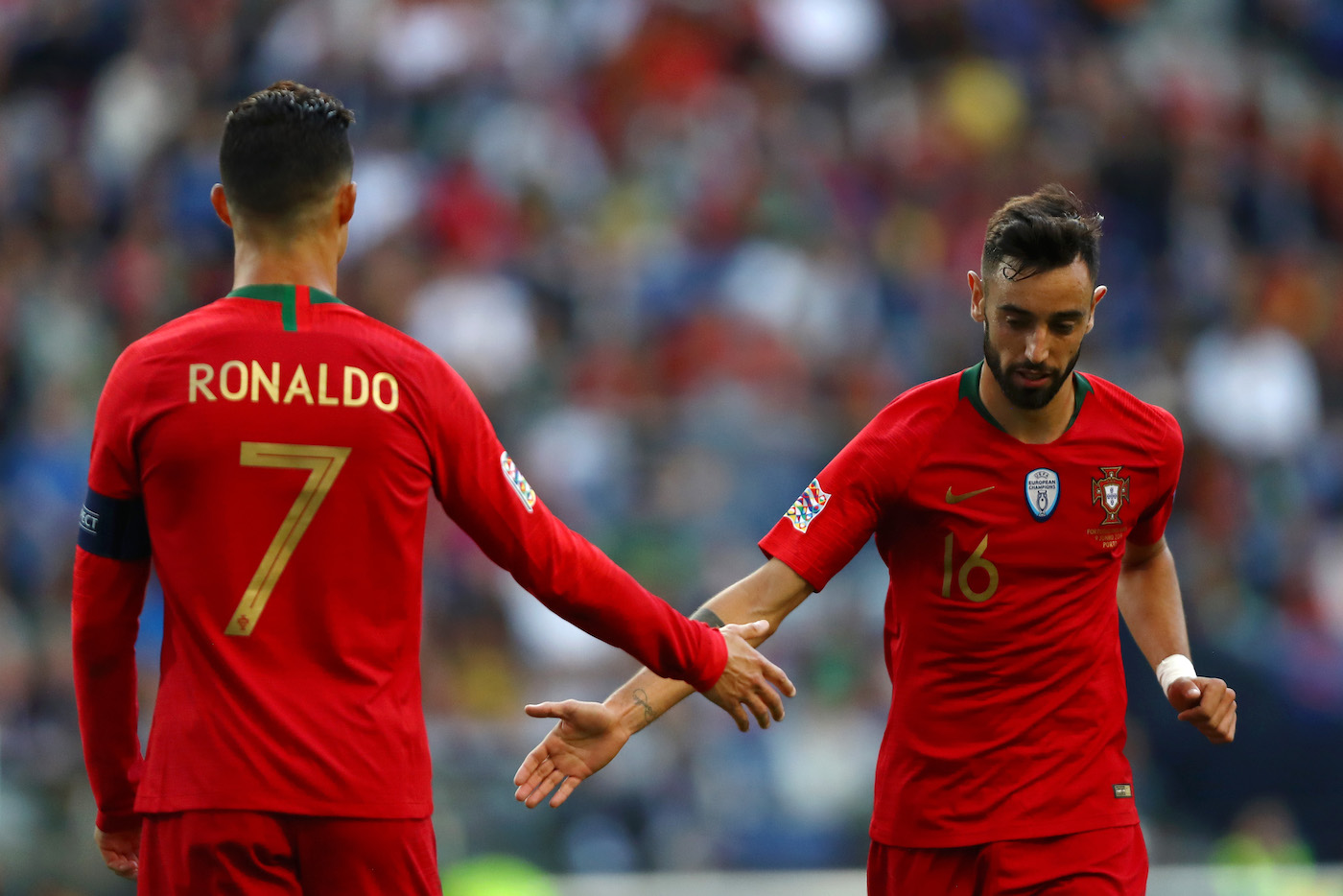 Agent Jorge Mendes is working to bring Bruno Fernandes from Sporting CP to AC Milan this summer, a report claims.

Fernandes netted 28 goals and added 14 assists in an impressive campaign in 2018-19, and he was heavily linked with moves to both Manchester United and Tottenham Hotspur.

However, with the window now shut in England and Fernandes still at Sporting, the door has been left open for other clubs to make their move.

According to Rai Sport journalist Paolo Paganini, the player’s agent Mendes is working to bring Fernandes to Milan should Suso depart before the window ends.

He said: “Jorge Mendes is working to bring Bruno Fernandes to Milan if Suso leaves.”

Fernandes has already played in Serie A in the past – namely for Novara, Udinese and Sampdoria – and he was coached by Marco Giampaolo at Samp in 2016/17.

Whether Giampaolo sees the need to bring in another attacking midfielder remains to be sees, especially given that Fernandes currently has a reported asking price of €70m.