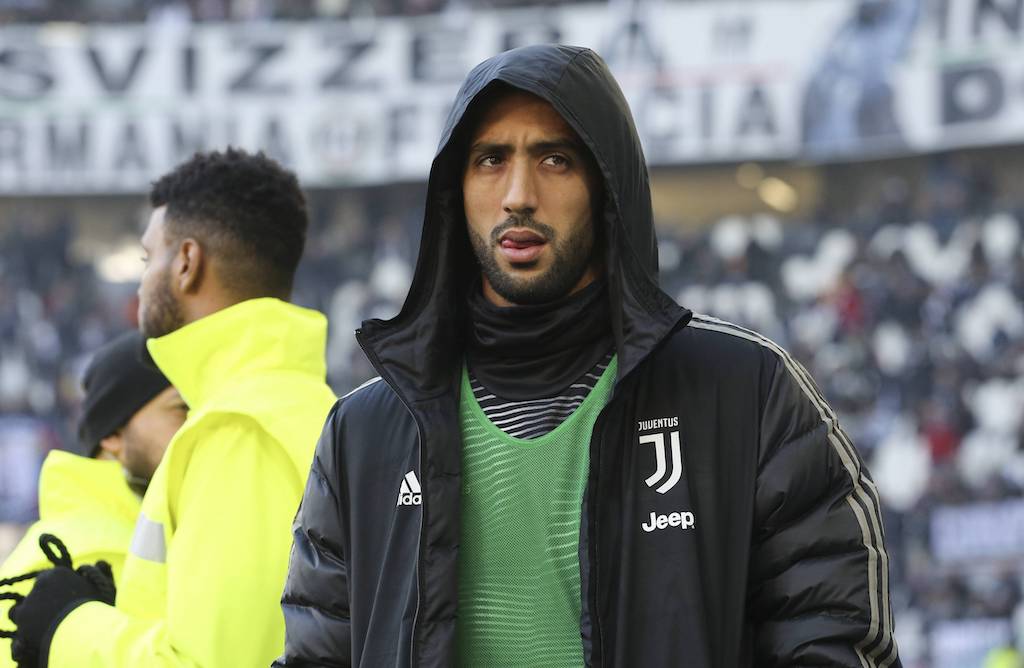 Journalist claims Milan and Fenerbahce have been offered ex-Juventus defender

Milan have been offered the chance to sign former Serie A defender Medhi Benatia this window by his agent, it is claimed.

The Rossoneri continue to be linked with a number of potential defensive reinforcements as they look to bolster a rearguard which has been decimated by injuries this season, leaving only Kjaer, Romagnoli, Gabbia and Kalulu as viable options, with Musacchio and Duarte deemed outside of the plans of the club.

According to reports from journalist Ekrem Konur, the former Roma, Udinese and Juventus centre half has been offered to Turkish outfit Fenerbache who have yet to decide on the player.

Benatia has also been offered to Genoa and Milan, but he does not reveal what the verdict of the two clubs is. However, considering the proximity of the Mohamed Simakan deal and the age of the player it seems unlikely that a deal will be reached for the Moroccan in this window.