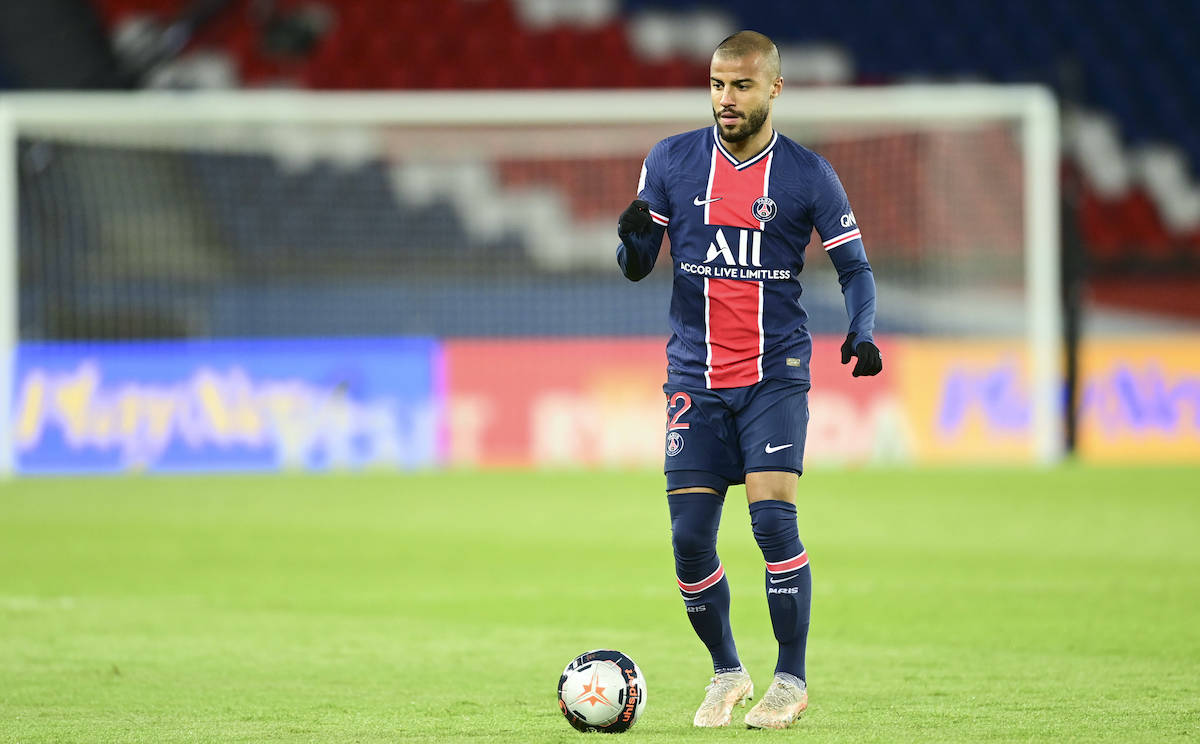 AC Milan are one of three clubs interested in signing Paris Saint-Germain midfielder Rafinha, according to one journalist.

Hakan Calhanoglu is officially a new Inter player as after months of negotiating over a renewal with the Rossoneri, the Turkish playmaker chose to cross the city divide and join Nerazzurri, joining Inter on a three-year contract. Thus, the search for a new playmaker has begun and among the various names circulating at the moment there is Rafinha, currently at PSG.

According to the latest from journalist Ekrem Konur on Twitter, Lazio and Milan from Italy and Aston Villa in England are interested in Rafinha from the Ligue 1 giants, who have set a low asking price.

The 28-year-old Brazilian is not in the plans of Mauricio Pochettino who has sanctioned his sale, and the Parisians are hoping to generate €10m from his departure, having signed him from Barcelona on a three-year deal back in October 2020.