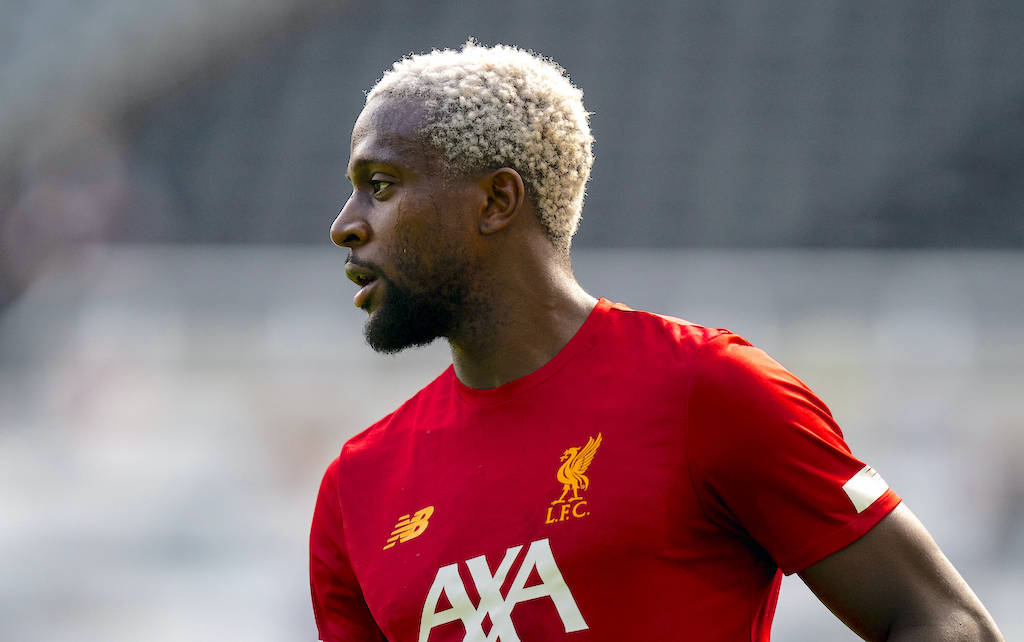 AC Milan have held talks with Liverpool over the signing of striker Divock Origi on loan until the end of the season, a journalist has claimed.

According to journalist Ekrem Konur, Milan are considering the signing of Origi on loan from Liverpool to give Pioli another striker at his disposal given the recent injured that Ibrahimovic has had.

Not only that, but he adds how there was a verbal conversation between the Milan management and Liverpool, suggesting that the interest has gone past the simple admiration phase already.

Inter and Wolves have also been linked with the Belgian, who is 25 years of age and has scored 35 goals in 148 appearances for Liverpool since joining.