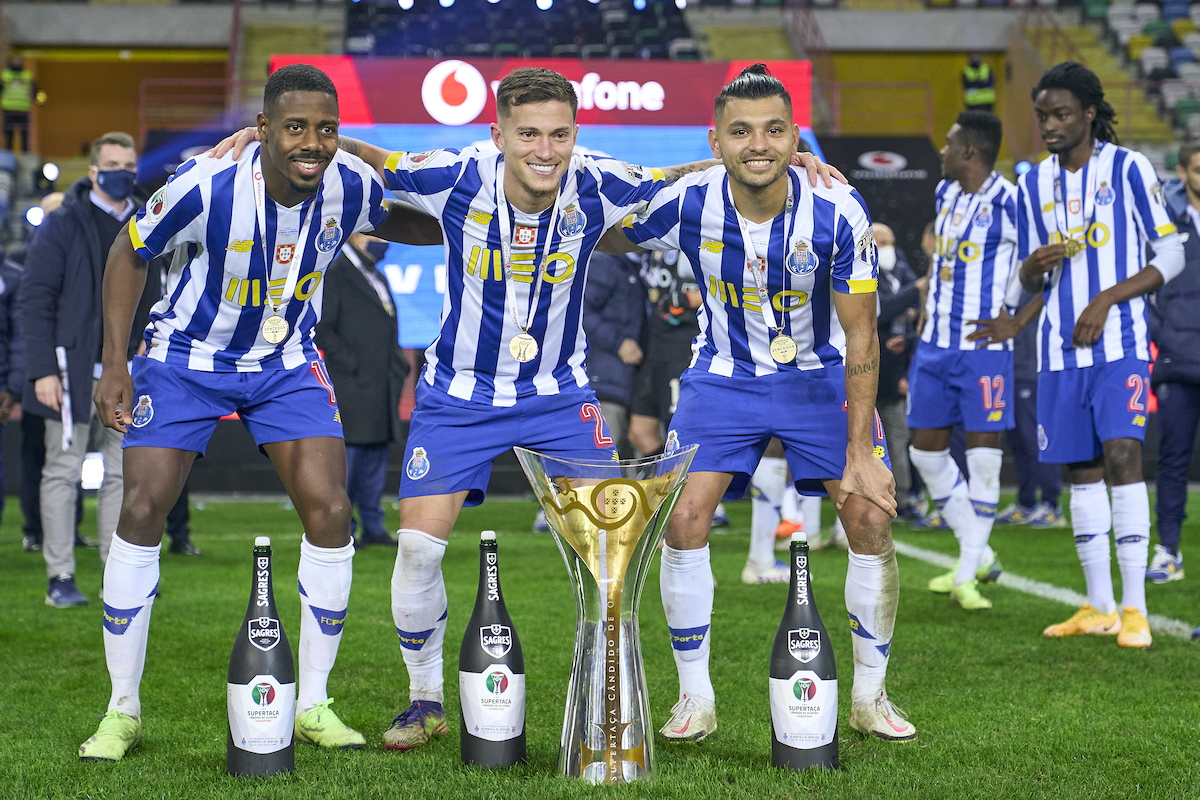 AC Milan have held further contacts with the entourage of Porto midfielder Otavio and are reducing the distance between offer and demand, it is claimed.

According to the latest from Gianluigi Longari of Sportitalia and TMW, Milan had fruitful contacts with Otavio’s entourage regarding the possibility of a move to Milan in the summer. While he adds that the deal is not concluded yet, the distance between offer and demand has been minimised and the parties have moved closer to an agreement.

What this means regarding the future of Brahim Diaz, for example, remains to be seen, but it does seem as though the 26-year-old Brazilian has been strongly targeted for a role in the squad ahead of the 2021-22 season.