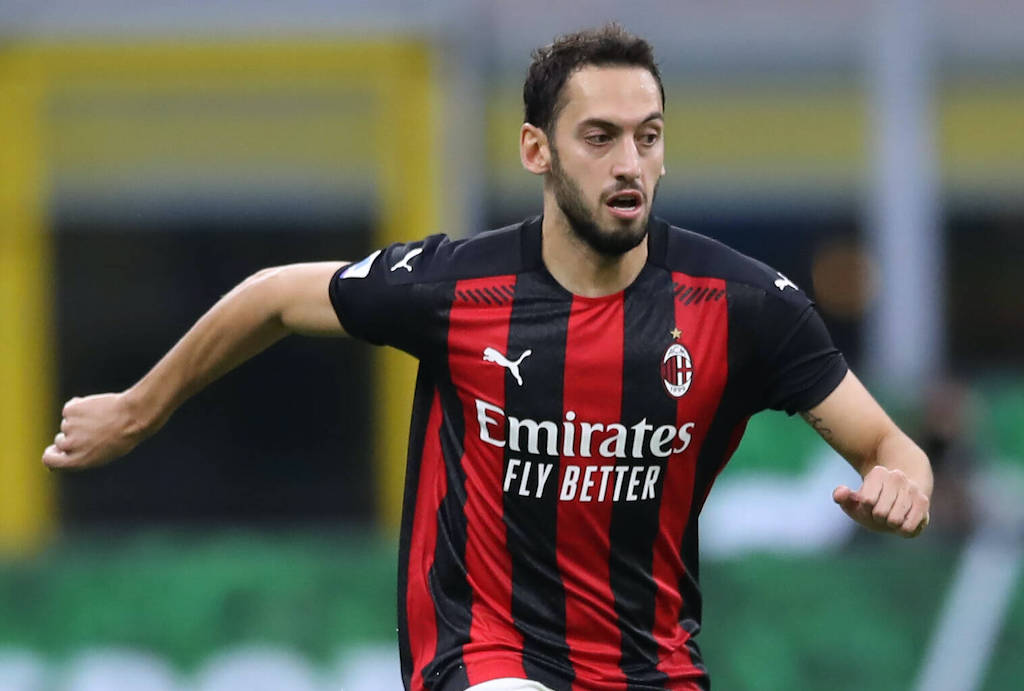 AC Milan are finally closing in on being able to announce the renewal of Hakan Calhanoglu, according to one journalist.

Calhanoglu has become a key part of Stefano Pioli’s 4-2-3-1 system and the resurgence that the team have enjoyed over the past 12 months, and his absence in the recent defeats to Atalanta and Inter was heavily felt.

His contract is set to expire in just six months though, with pressure growing as each week passes and the Turkey international gets closer to being able to leave on a free transfer.

According to what Nicolo Schira is reporting on Twitter, Milan are in very advanced talks to extend Calhanoglu’s contract until 2024, therefore a three-year extension. Maldini has made a new offer of €4m net per year, but the player wants more and is asking for €5m.

However, Schira adds that an agreement could be found at the halfway mark, therefore €4.5m net per season may be the figure to put this saga to bed.