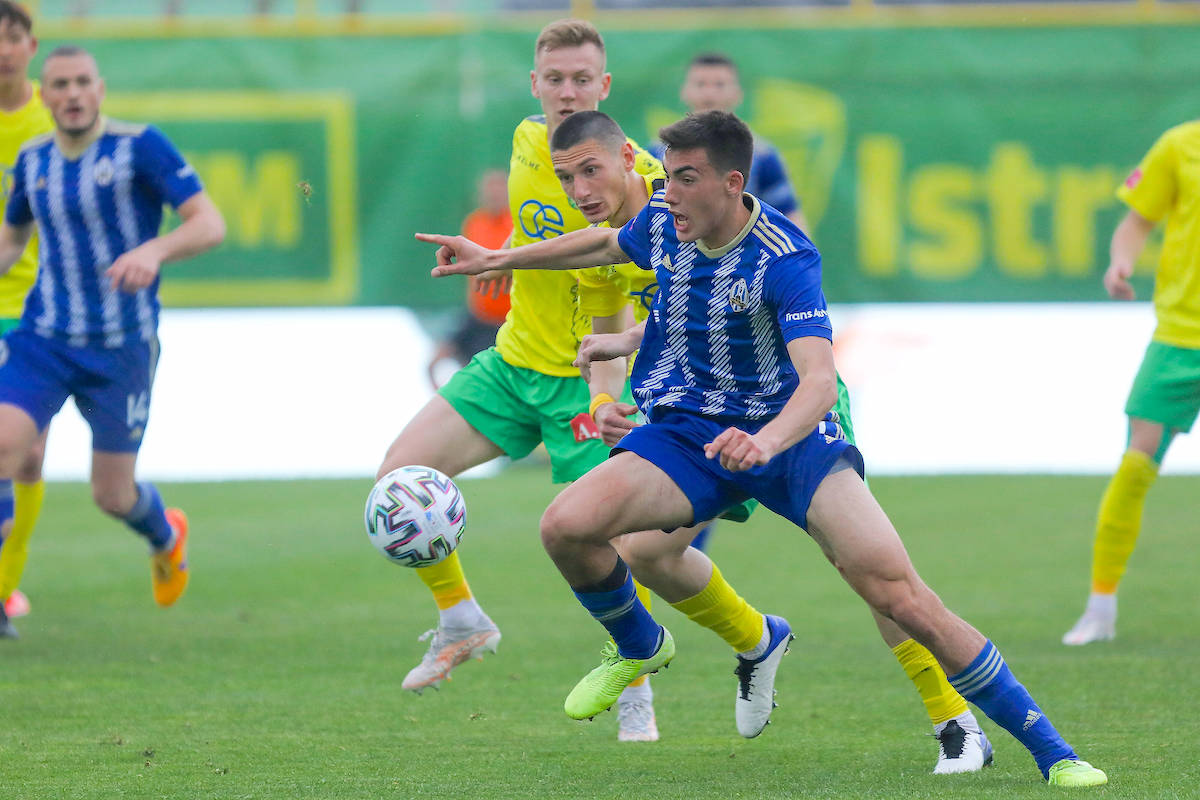 Journalist claims Milan are keen on ‘top talent’ from Croatia: “Too good to play with peers”

AC Milan are closely following the son of former defender Dario Simic ahead of a potential swoop, according to one journalist.

The arrival of Geoffrey Moncada as the chief scout has led to a strengthening of the scouting area and there are many young talents in the viewfinder, with the search constantly on for players that could explode in years to come.

Jutarnji List (via MilanLive) reported earlier this month that Roko Simic – son of the former defender Dario who played in Serie A for both Inter and Milan – is on Milan’s list of targets as well as Torino, Hellas Verona, Anderlecht and Red Bull Salzburg.

It seems that the race is firmly on to land the 17-year-old Lokomotiv Zagreb centre-forward, but Roko and Dario Simic did recently attend a Salzburg game in the Austrian Bundesliga which has fuelled the rumours that he could enter the Red Bull system.

According to what is being reported by journalist Marco Ramiccia on Twitter, Milan are indeed following Simic Jr. with interest. The 18-year-old is considered a “top talent” in Croatia and even “too good to play with peers” – so much so that he is now in the senior squad team. He is a ‘name circled in red’ on the list of chief scout Geoffrey Moncada, as per the report.