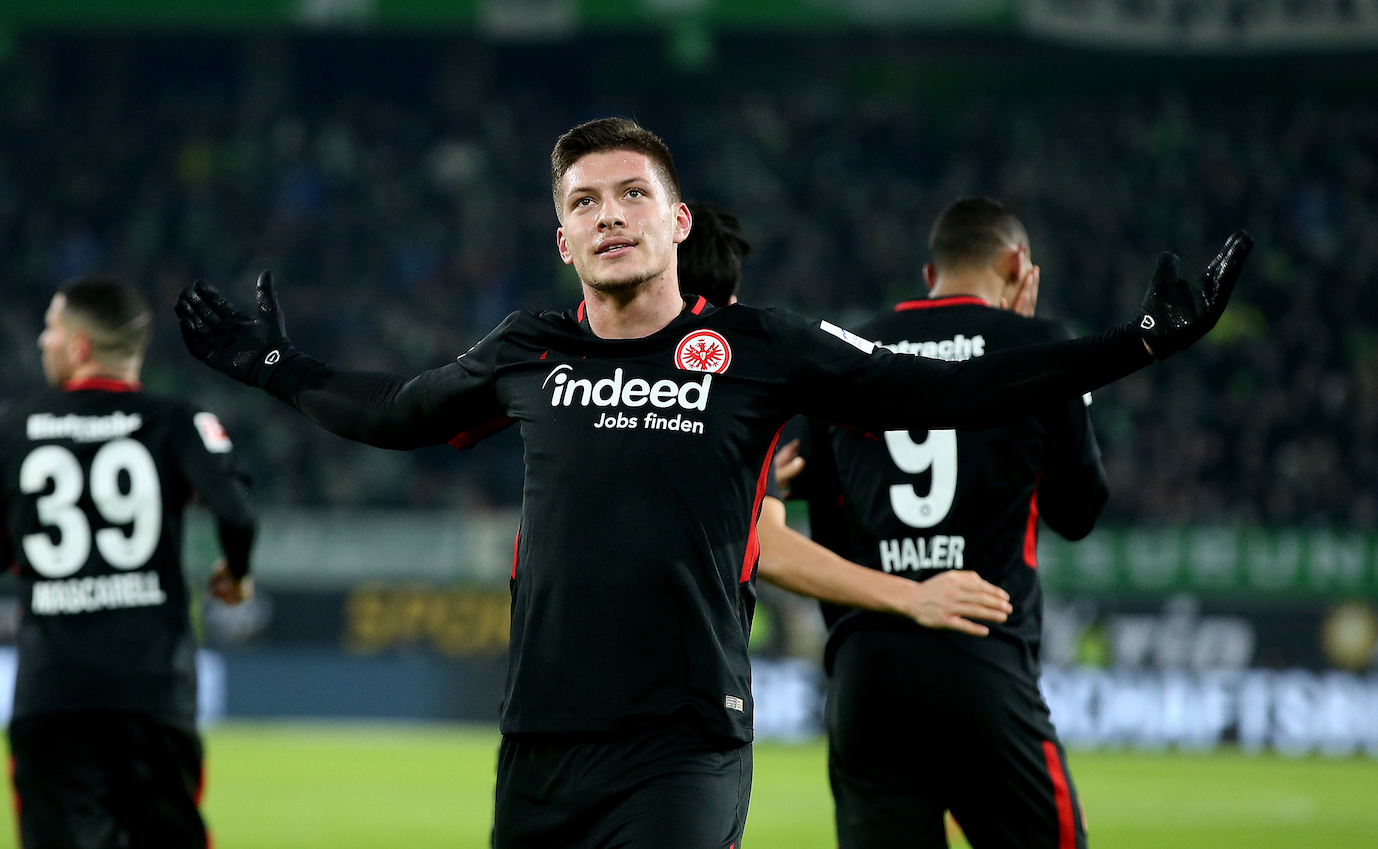 AC Milan have no interest in signing Real Madrid striker Luka Jovic before the window shuts, according to one journalist.

The Rossoneri continue to be linked with attacking targets as the club’s hierarchy want to reinforce the forward options available to Marco Giampaolo before Sunday’s season opener.

Reports on Tuesday linked Milan with a loan move for Jovic, who it was reported might not be in Zinedine Zidane’s immediate plans despite having just arrived earlier in the summer.

The Serbia international moved to the Bernabeu from Eintracht Frankfurt, signing a six-year deal with the Bundesliga side receiving a reported €60m fee.

The Serbia international scored 27 goals in 48 appearances in all competitions last season. This saw Eintracht exercise their option to buy him from Benfica – where he was on loan from -before flipping him on to the Spanish capital for a quick profit.

The player himself seemed to rubbish speculation he could leave the Spanish capital after just two months, insisting it is all media talk.

Now, Sky Italia and Calciomercato.com journalist Fabrizio Romano has offered his take on the situation, claiming that Milan are in fact not interested in signing Jovic.

This is because they do not agree with the principal of signing players on dry loans from other clubs and developing them before they leave. As such, the 21-year-old Jovic is not a target.