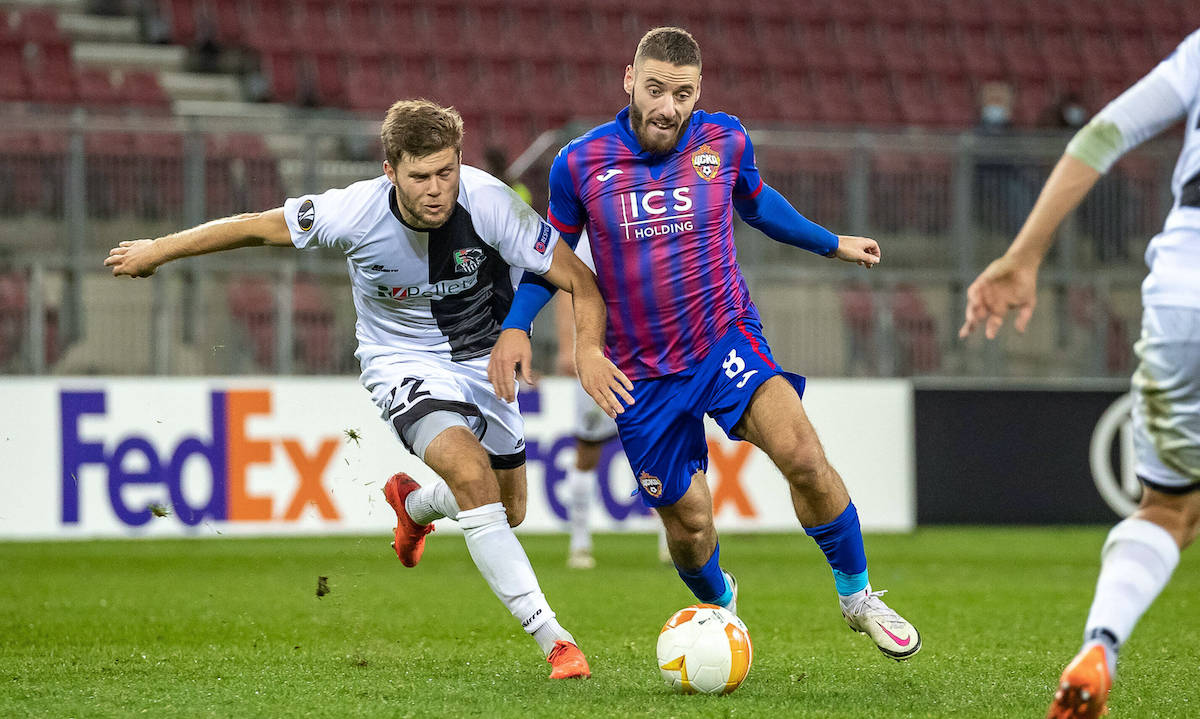 AC Milan could be given a boost in their pursuit of CSKA Moscow playmaker Nikola Vlasic because of another team in Russia, a report claims.

La Gazzetta dello Sport’s Carlo Laudisa (via MilanLive) spoke about the future of Vlasic, confirming that he is back in training but he is not happy about it given that he has made it clear he wants to join Milan.

However, there is no economic agreement between the Rossoneri and the Russian club because CSKA are asking for €30m and Milan do not want to consider anything but a loan formula. Despite this, directors Paolo Maldini and Ricky Massara have a surprising ‘ally’ that they can exploit.

That is because Zenit St. Petersburg are trying for Vlasic, the fiercest rival of the Muscovites. It is impossible to think that he will join them – Laudisa adds – and it could be that in the end CSKA decide to sell the Croatian to Milan out of spite, so as not to strengthen a rival.