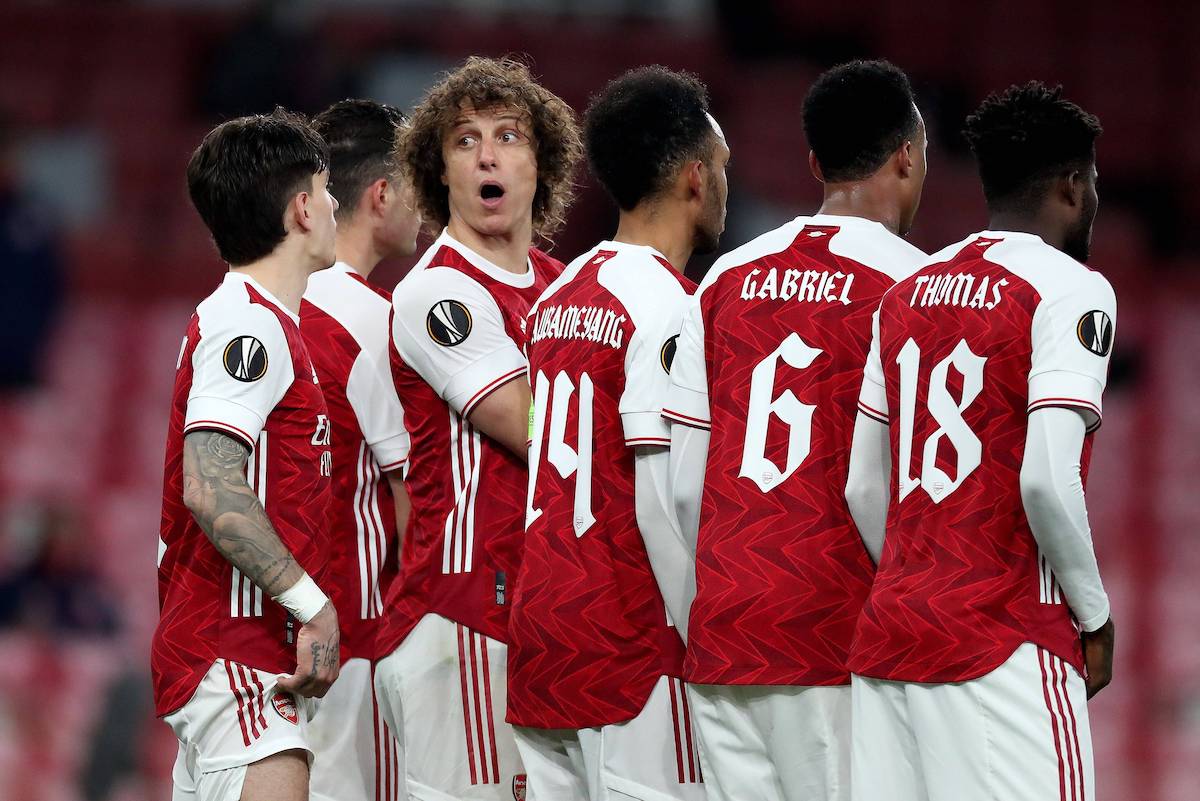 A journalist has claimed that AC Milan could turn to Arsenal defender David Luiz in the event that Alessio Romagnoli leaves, a report claims.

Calciomercato.com wrote earlier today how Milan are seriously considering the sacrifice of their captain Romagnoli to finance some signings. Milan have not yet presented a formal offer to Mino Raiola to obtain the renewal of Romagnoli, whose current deal runs out in 2022, and he could leave if an offer of €15m is presented with Barcelona keen.

According to journalist Rudy Galetti, in the event of the sale of Romagnoli Milan would consider the idea of signing David Luiz. The Brazilian would be a free transfer as his contract with Arsenal is set to expire and he has experience in the Champions League both with Chelsea and Paris Saint-Germain. However, reflections will be made on his age given that he is now 34 plus the fact that he earned €5m net per season.