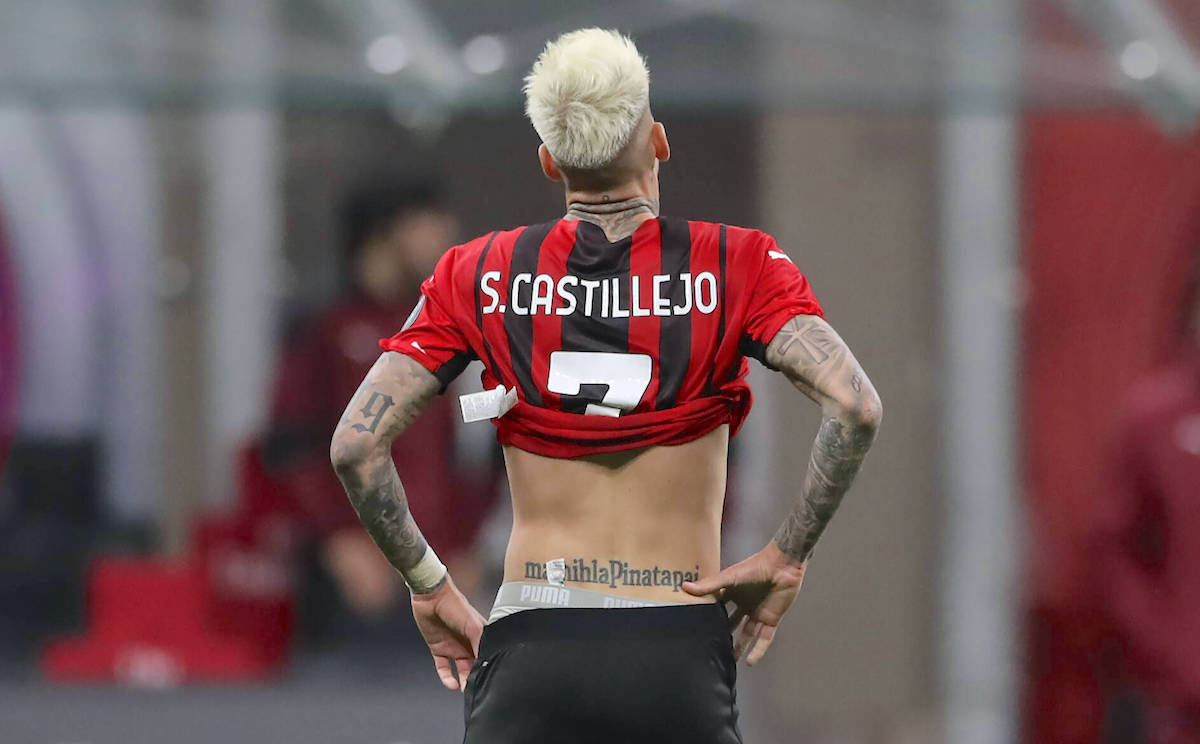 AC Milan could still offload winger Samu Castillejo but the player must make a decision on a potential destination, according to a report.

It looked as though Milan’s summer transfer window would close with the signing of Junior Messias on a loan with option to buy deal from Crotone, but what was perhaps not accounted for is the fact that the market is still open in other countries.

This is in particular quite interested when looking at the future of Samu Castillejo, with the management unable to find an agreement with other clubs over a possible move to Spain or Germany, but the last word has not yet been said.

According to reports from journalist Ekrem Konur, the Rossoneri have already found an agreement with CSKA Moscow over the loan of the Spaniard but the market Russia is open until 7 September so it is a race against time.

Castillejo has not yet decided whether or not to accept the destination and he has only two days left to make a final choice.