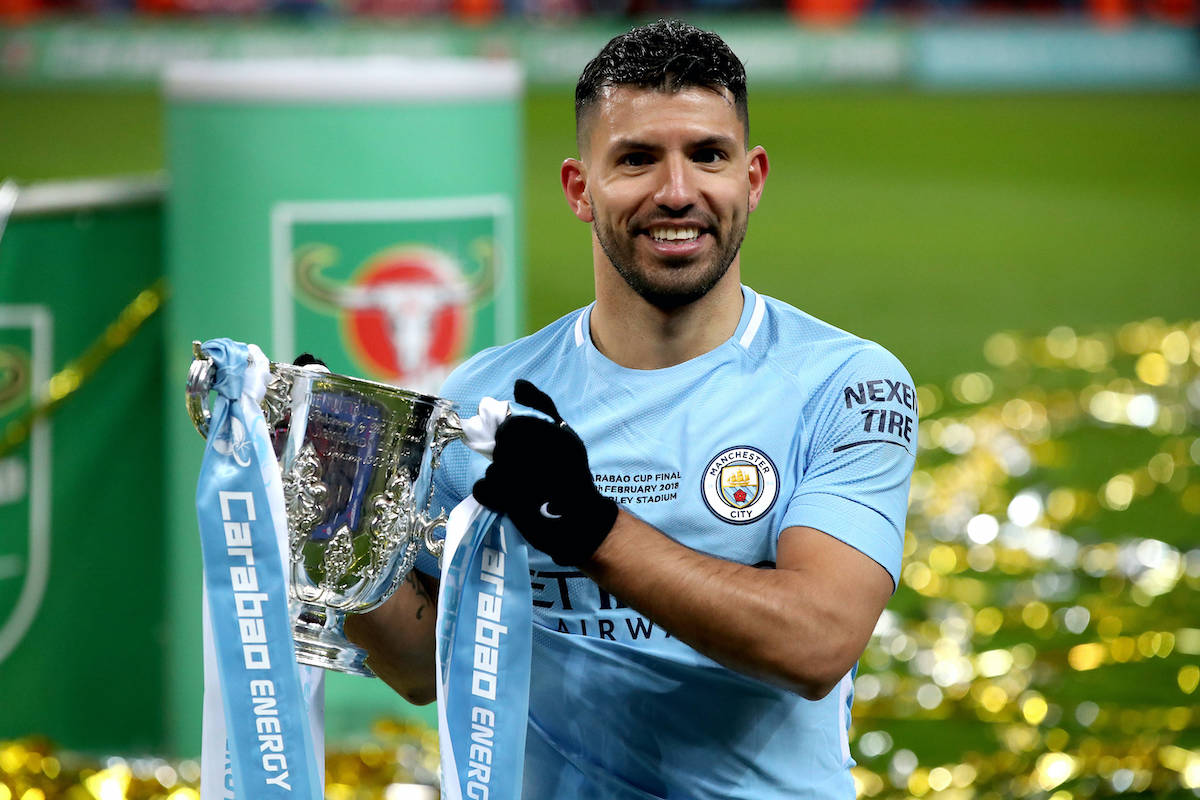 AC Milan have approached the entourage of Sergio Aguero over the possibility of signing him on a free transfer, one journalist has claimed.

City confirmed on Monday that Aguero will leave when his contract expires at the end of the season, which has alerted a number of suitors given the 32-year-old’s incredible record since joining 10 years ago.

Aguero signed from Atletico Madrid in 2011 and is City’s record goalscorer with 257 goals in 384 appearances, with his most famous moment probably being against QPR in 2012 when he scored the goal that won the club’s first English title in 44 years. He went on to win three more Premier League titles, one FA Cup and five League Cups.

Now, Sunday Times and Daily Record journalist Duncan Castles has spoken on his podcast The Transfer Window about some of the clubs interested in Aguero, and it seems as though Milan are among them.

“He is taking time to better decide his next destination, certainly it will take a lot of money for the salary. Inter made an approach, then also PSG and Barcelona and Milan, who has contacted him and is interested in him,” Castles said (via CM.it).