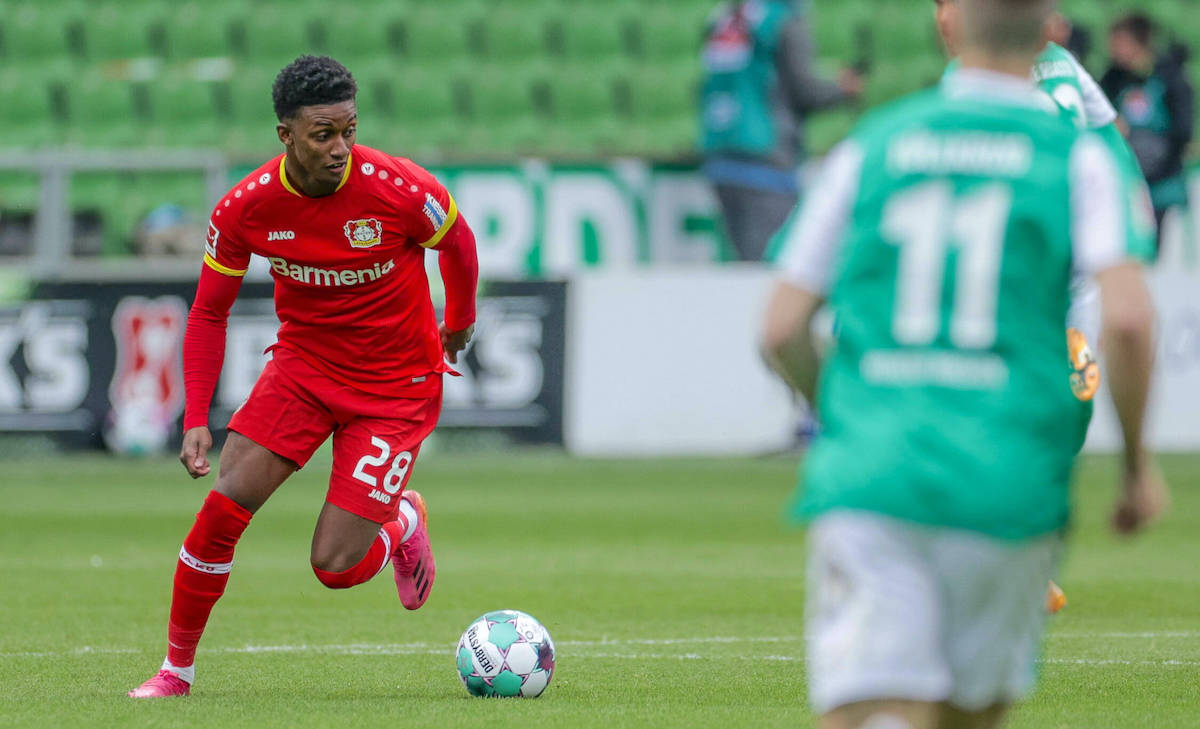 A new potential attacking reinforcement for Milan has emerged in the former of Bayer Leverkusen winger Demarai Gray, a report claims.

Gray came through the youth academy at Birmingham City and made his league debut for them as a 17-year-old back in 2013. He went on to sign for Leicester City in January 2016, and was a member of their 2015–16 Premier League-winning squad, before signing an 18-month deal with Bayer Leverkusen in January of this year.

According to the latest from Alessandro Jacobone on Twitter, Milan have been offered the chance to sign the 24-year-old by his agents who visited Casa Milan last week. His cost is in line with Milan’s policy and he would be a replacement for Samu Castillejo on the right flank, with evaluations in progress by directors Paolo Maldini and Ricky Massara. Gray managed one goal in 10 Bundesliga appearances in 2020-21, and did not score in his two Europa League appearances.