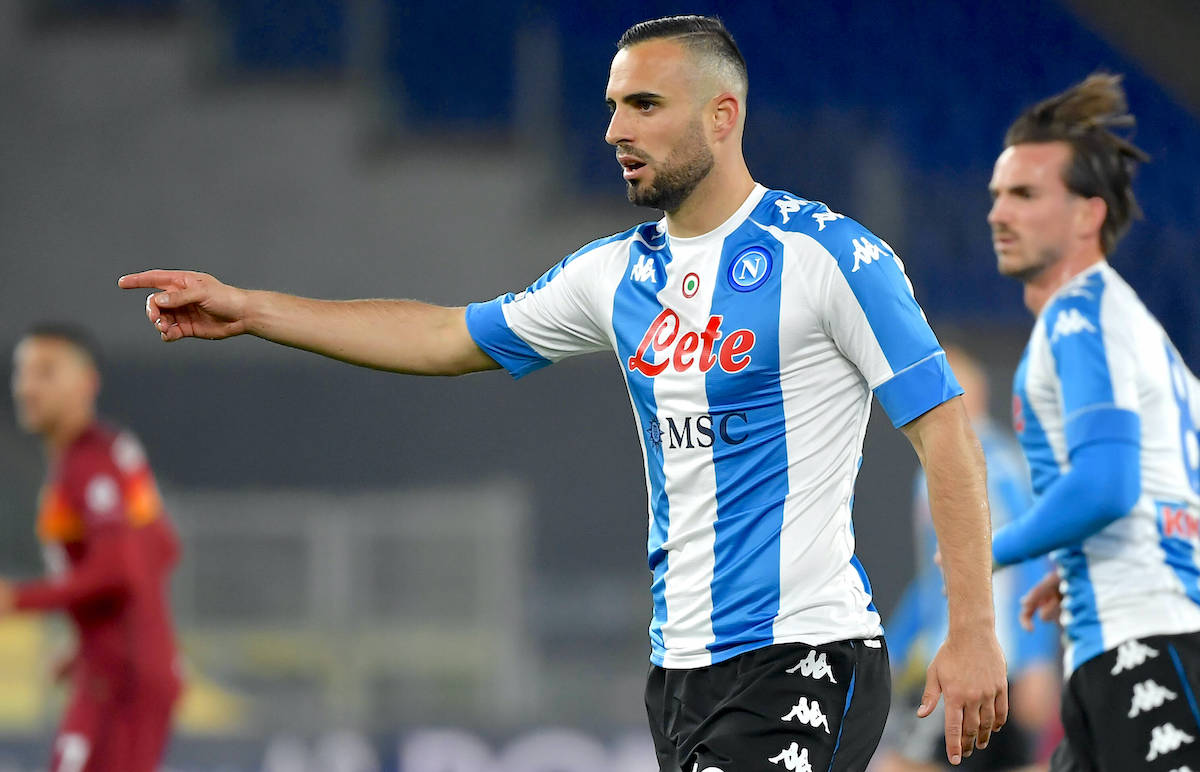 AC Milan have been offered the chance to sign centre-back Nikola Maksimovic on a free transfer, according to one journalist.

Milan’s defensive department is expected to undergo changes this summer as a number of different players have uncertain futures, with the full-back area in particular looking like being set for potential upheaval. However, there could also be some movements regarding the centre of defence too.

According to the latest from Alessandro Jacobone on Twitter, Milan have been offered the chance to sign Maksimovic of Napoli on a free transfer when his contract expires at the end of the season. His entourage put the Serbia international’s name forward to the Rossoneri management as the potential third defender for next season behind Simon Kjaer and Fikayo Tomori.

He adds that it is an option that could materialise especially in the even that captain Alessio Romagnoli were to move on, given his uncertain contract situation at present.