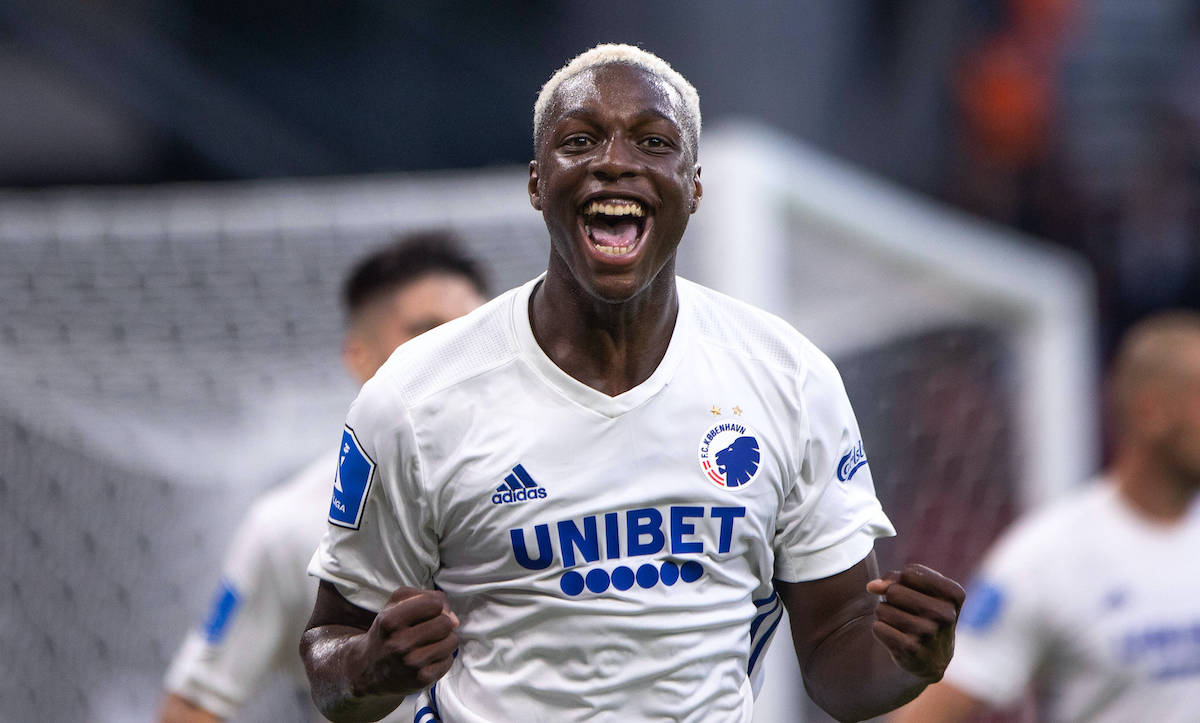 AC Milan still have an interest in signing Mohammed Daramy of FC Copenhagen and could soon make an offer, according to a report.

Milan have been linked with countless players in the summer window and one name that popped up last month was Daramy, who plays as a winger for Copenhagen. Anto Vitiello of MilanNews reported in July that the 19-year-old is on Milan’s wish list and contacts have taken place with the Danish side, with Jens Petter Hauge’s sale needed if a pursuit is to be accelerated.

According to the latest from Belgian journalist Sacha Tavolieri, Milan are still strongly interested in signing Daramy and believe they have the means to strike a deal and beat competition from Club Brugge, with Copenhagen wanting €8-10m to sell.

With Hauge’s sale now completed, it could be that the Rossoneri management have chosen to accelerate talks and land a player who is more suited to the right flank, with two goals in his first five league games so far this season.